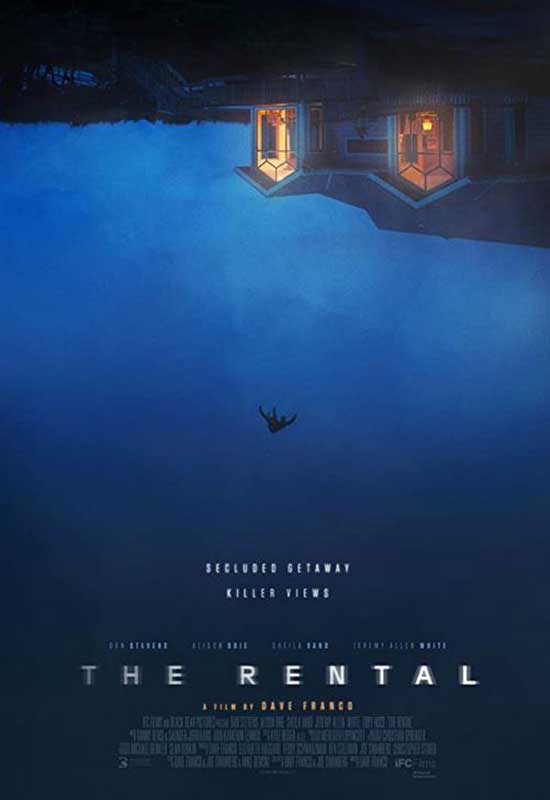 “Two couples on an oceanside getaway grow suspicious that the host of their seemingly perfect rental house may be spying on them. Before long, what should have been a celebratory weekend trip turns into something far more sinister, as well-kept secrets are exposed and the four old friends come to see each other in a whole new light. Alison Brie, Dan Stevens, Jeremy Allen White, and Sheila Vand star in this unnerving and sophisticated debut thriller from Dave Franco (NEIGHBORS, IF BEALE STREET COULD TALK, THE DISASTER ARTIST).”

Written and directed by Dave Franco. This film is Franco’s directorial debut. A stunning view. A stunning house that you know will be a character in this film. The coastline is unreal. Dave Franco’s resume is fascinating. It ranges from comedy, drama and action. The Rental is fascinating to see from his point of view. Two couples are going to rent a home for the weekend. A relaxing getaway. This is interesting because the movie fits with society and what is happening. Lyft and Uber, social media a woman happily popping her boyfriend’s pimples on his back. Charlie (Dan Stevens) who played David in the film, The Guest, if YOU HAVEN’T SEEN THAT MOVIE, YOU MUST WATCH IT RIGHT NOW. 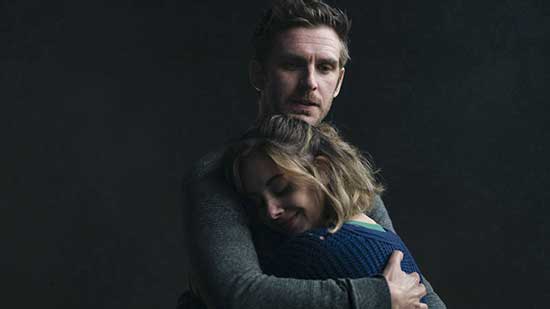 This movie makes you think about privacy, the invasion of privacy. The information we put out there on social media. Is it too much? Are we feeding a mass of strangeness? This movie makes you question everything. It’s thought provoking, intense, leaves you on edge.

Michelle (Alison Brie), Mina (Sheila Vand) and Josh (Jeremy Allen White). This cast is excellent. Two different couples, different ambitions, goals, lifestyles. They have the same want though. They want to rent this home. Taylor (Toby Huss) sneaks up behind all of them as they arrive at the rental. They get a tour of the house, its amazing. Breathtaking. (I’d stay there.) It reminds me of the house Mads Mikkelsen stays at in Hannibal. Franco sticks with these characters. You can tell they have backstories, some bullshit in life that has happened.

Real problems and from the gist of it, Taylor may be a problem? Racism, sexism, random terms are thrown into the movie and the conversations. The film makes you care about these people, you instantly think, what did they get themselves into? The house is stocked with some interesting things, there’s Wi-Fi. It’s a big house, lots of places to explore. Josh goes off by himself right away, under the porch and finds a door. He is interrupted by Mina. They head down to the beach, a beautiful peaceful beach. 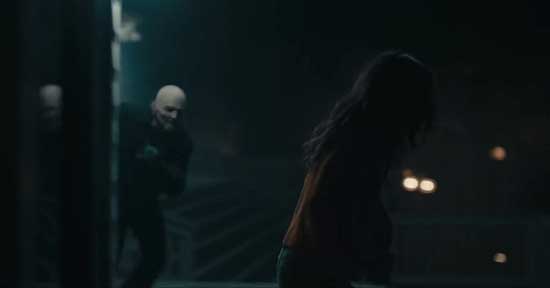 So far, it is relaxed. They are in the hot tub, relaxing. It is a bit nerve-wracking. There is a slow burn to this movie but it makes sense. They discover some weird stuff in the house including cameras in the worst places you can think of. The Rental is creepier because things like this have happened. A lot of stuff happens. The couples are trying to smooth things over with Taylor. Everything goes from bad to worse in seconds. Okay, four people outside and some real shady business is happening inside. Taylor mentions having a brother. The debate happens now, “what do we do?” 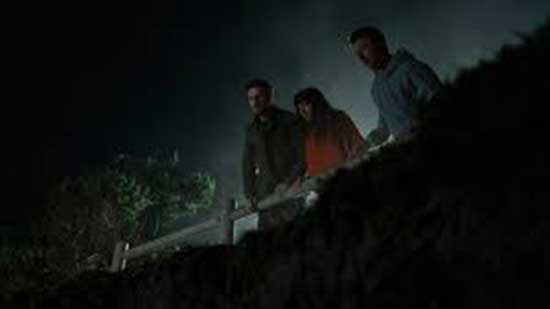 It goes from bad to worse to we’re f*cked. The tension building and still not knowing is exasperating to an extent. A small, I Know What You Did Last Summer moment. Each one of these people are in some kind of horrible distress. Josh gets the creepy door under the porch open. The masked man reminded me of the creepy dude in the movie, Body Double of John Dugan’s Granpa in The Texas Chainsaw Massacre. There is something uneasy about this character. Well, enjoy those rentals! Dave Franco did an excellent job with this movie. The unknown is the worst. You need to check out The Rental. 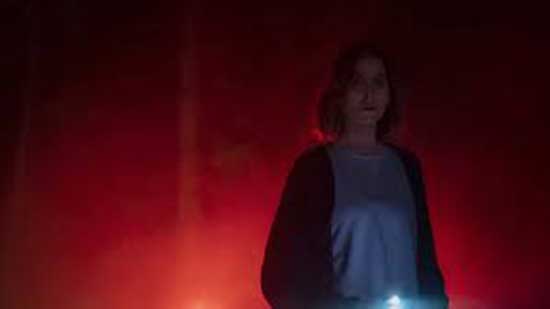 IFC Films will release THE RENTAL in select Drive-Ins, Theaters and On Demand on Friday, July 24, 2020.