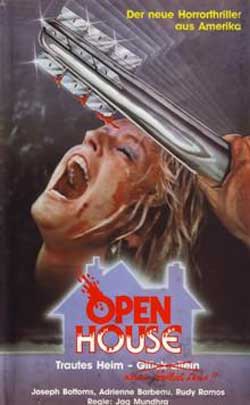 Someone is killing off nubile real estate agents. A psychologist doing a therapy talk show begins getting calls from the perpetrator, and cooperates with the police to try and stop him. Unfortunately, his lover is a real estate agent, and when it becomes clear that the madman is getting information for his kills from her discarded home listings, they both become endangered.

Open House is one of those 80s slasher movies that attempts to distance itself from its brethren with a unique concept. Director Jag Mundhra envisions a killer who, so enraged by the enormous greediness of the housing market, decides to murder all real estate agents who dare to sell high-priced condos to families. It’s actually kind of a fun approach to the stale slasher formula; instead of a house of horrors, or an environment where a group is pursued by a killer, Open House gives the viewer multiple swanky 80s houses to peruse and random victims so we don’t have to feel bad for them when they die. 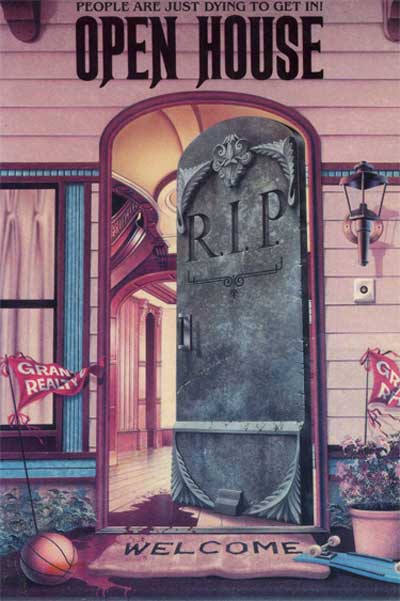 The movie’s led by protagonist Dr. David Kelley (Joseph Bottoms), a radio talk-show host who runs the Survival Line, where conflicted or anxious callers can seek advice for free from David without (much) judgment. David’s got a sexy girlfriend named Lisa (Adrienne Barbeau) who calls in frequently as Mary Lou to get all the guys throbbing, but she also runs a nice real estate agency with good standing and excellent luck with sell high-priced houses.

As you’d expect, both of them get pulled into the killings in their area. David keeps getting phone calls from a whacko named Harry who says that the realtor victims got what they deserved, and Lisa fears for her life when she feels watched, realizes the danger all real estate agents are in, and puts herself at risk for dismemberment because she refuses to concede to a lecherous realtor named Resnick (Barry Hope). 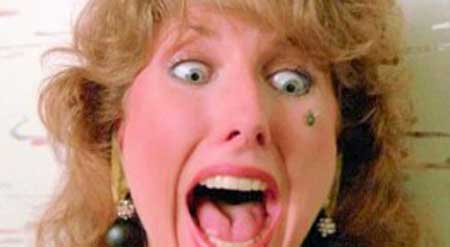 The script is actually pretty good here, but it’s also because Joseph Bottoms is so good at playing David. He really does have that DJ persona that makes him likable, and there’s chemistry between him and Adrienne Barbeau. Barbeau also gets quite a lot of screentime, and some chest time; she puts in a good show as well.

So what makes Open House a lesser movie than other slashers? It’s got an interesting premise, cool houses for the killer to stalk, a capable cast, and some inventive kills. But it’s also missing an effective mystery. David and Lisa try to figure out who the murderer is, aided by the fairly miserable detective Shapiro (Robert Miano), and both of them have their guesses. David’s professional opinion is Harry, although he’s hesitant to shout out that assumption since he’s made dangerous mistakes in the past. 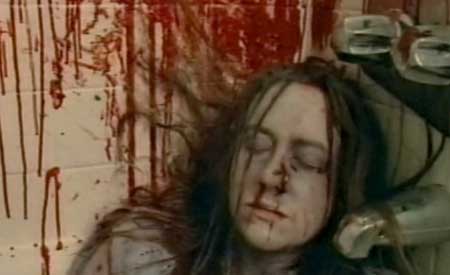 Lisa, on the other hand, thinks it’s Resnick. He’s a dirty slob who will do almost anything to make money or take sales away from other agencies, so he’s the likeliest person to stoop to such lows.

But the film doesn’t make use of finding out who the killer is – it hints at it, but never really follows through. When Resnick is killed it becomes obvious that no one we’ve met in the film before will be the killer, and that the one person who we thought was too obvious is in fact the killer: the disembodied voice. 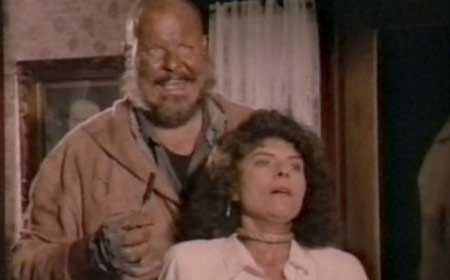 We only get to see him towards the end of the film except for various stalking scenes, but his explanation of the killings is off. He’s a homeless man who finds himself unable to buy a house because of how expensive they are, although the houses that he’s been staying and murdering in are all very, very expensive for a reason, because they’re gigantic. In a way, Open House both makes its point and then negates it by using Harry as a commentary on the housing market and then simply opting for the, “He’s just kind of crazy” approach. 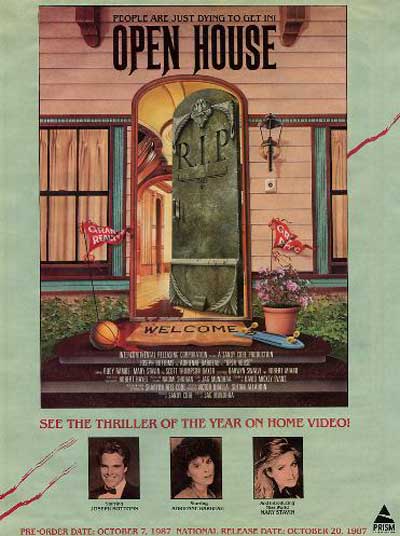 It’s certainly an interesting premise, and given a bit more polish Open House could have become a bigger slasher in the genre. But an unclear killer motive and a disappointing killer reveal plague the film. It mimics the beautiful exterior of a house that’s been gutted on the inside, although some might see a fixer-upper.