While most of us were watching AMERICAN HORROR STORY last night the show was busy on another channel winning itself an award at the first major awards show of the season. The PEOPLES CHOICE AWARDS went down last night and the horror genre was more than adequately represented. Below is a quick list of genre-centric winners.

Yeah, I know what your thinking. What the hell is CARRIE doing winning favorite horror film. Especially when THE CONJURING was nominated as well. Crazy but you know, people vote and that’s the way it goes.

The CW won big as well with a bevy of their horror programming taking home awards.

Onto the GOLDEN GLOBES where our taking over of the entertainment world will advance even further. 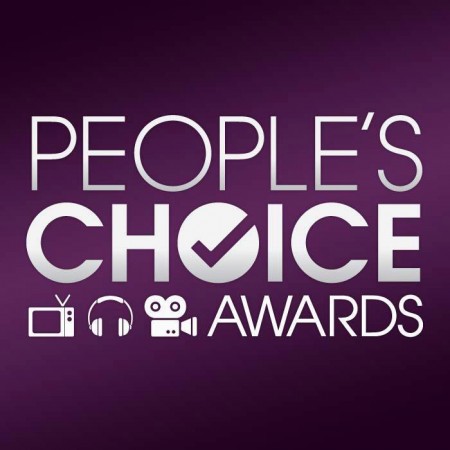