Another horror TV project in the works for later this year is the adaptation of Guillermo Del Toro’s and Chuck Hogan’s hybrid vampire tale THE STRAIN.

Corey Stoll, Mia Maestro, Sean Astin, Kevin Durand, Jonathan Hyde, Richard Sammel, Robert Maillet, Jack Kesy, Ben Hyland, Miguel Gomezand, Natalie Brown,David Bradley, Regina King, and Jim Watson all lend their talents to the show which is said to be heading our way in July. Tonight a couple of stills from the production made their way on line and I thought you might want to have a little peek, so peek away. 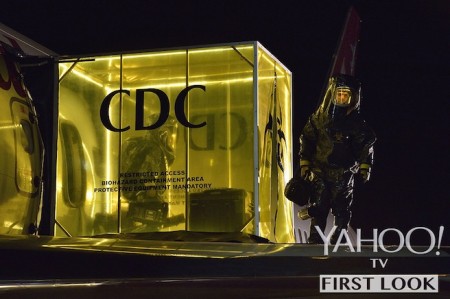 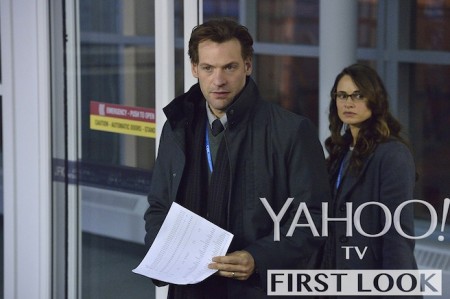 Here’s the official synopsis from FX:

It looks like we can expect this one in July of this year on FX.