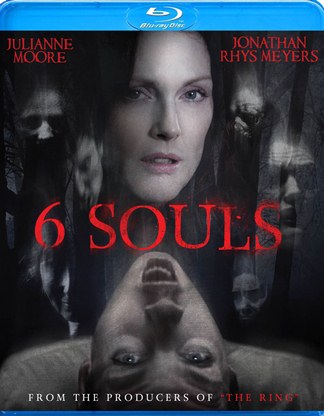 Cara (Julianne Moore) is a forensic psychiatrist who doesn’t believe that Multiple Personality Syndrome exists. Her father (who is also a psychiatrist) then introduces her to his newest patient, a young man who has a split personality (a few of them, actually). Cara soon learns that all of the personalities that supposedly lurk inside him are were once real people who are murder victims, so she goes on an investigation to the bottom of things. Is he suffering from Multiple Personality Syndrome? Is he possessed by the spirits of the dead, or is the reason for his condition something a lot more evil?

Before I watched it I had never even heard of “Shelter.” I didn’t really know what it was about other than a pretty brief description that I read about it online so I pretty much went into it blind not really knowing what to expect. I thought that it was going to be a long, boring suspense/thriller with a light horror feel to it. I’m happy to admit that I was wrong. While it isn’t a hardcore, balls out horror flick there are some genuinely creepy moments and the tone of the movie is just unsettling in general. I was hooked from the first moment the man’s personality changed until the very last scene. 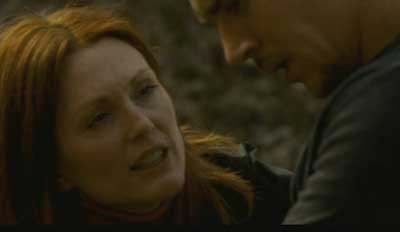 I think the thing that I liked the most about the movie is that it keeps you guessing the entire time. You are given several puzzle pieces through out the movie and if you can put them all together before all is revealed you are smarter than I am. I was confident I knew how things were going to turn out but I was dead wrong. There are a lot of twists and turns here and I had a great time trying to figure everything out. I don’t want to spoil anything but let’s just say that the explanation for the man’s disorder is quite original and something that hasn’t really been done before. 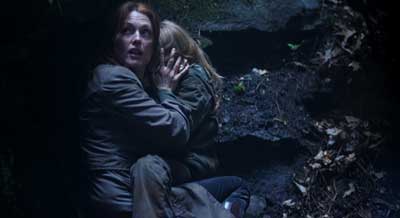 “Shelter” has a very talented cast and I thought that Julianne Moore was great as usual. Jeffrey DeMunn (from “The Mist” and “Terror in Toyland”) is pretty good as Cara’s father who disagrees with her opinion on Multiple Personality Syndrome and keeps trying to get her to change her mind about it. Jonathan Rhys Meyers rocks it as the guy suffering from all the different personalities and does an excellent job of switching back and forth between his different personas (I think he rules when he is in wheelchair bound David mode). Nathan Corddry is also good as Uncle Stephen and provides some light comedy relief. 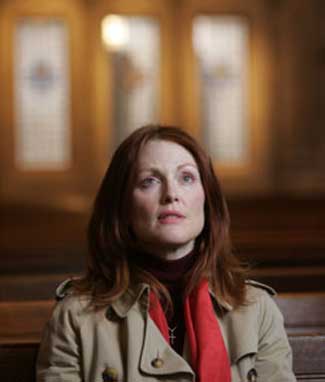 Really the only downside of the movie is that  for someone who is supposed to be so smart Cara can be pretty stupid at times and her obsession to prove that the guy doesn’t have multiple personalities (or her denial that there is something supernatural going on)  gets a little old at times. He says things that there is no way in hell he could know and she witnesses him do things that are obviously not normal. There is even a part where she sees some of his X-rays and they appear to be from two different people but still she stubbornly refuses to admit that there is something out of the ordinary going on with him. If she had just opened her eyes and hadn’t tried so hard to prove her dad wrong she could’ve saved herself a lot of time and things may have turned out differently for her and those around her. 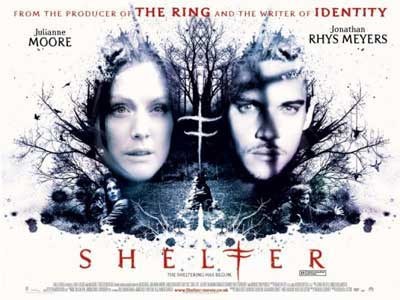 I thought that “Shelter” was a well-written film that had a very original idea behind it. I liked pretty much everything about it (even the ending, which I am sure some people will hate) and I don’t quite get all the negative comments I saw about it online. I didn’t see anything wrong with it and I think that if most people just gave it a chance they would dig it. If you want to see a film that is original, entertaining, and keeps you guessing then “Shelter” is for you.

6 Souls is now available on bluray from Anchor Bay