The networks take on DRACULA creeps into town on Oct. 25th but NBC is amping up their PR and as such have released a DVD style featurette taking us behind the scenes and into the world of their version of the legendary bloodsucker.

Have to admit, I like what I see. Looks bloody enough, looks creepy enough.

Jonathan Rhys Meyers dons the fangs this time around and appears to do a pretty damn fine job. The featurette also does a great job a laying the groundwork for the season so without further ado, check it out: 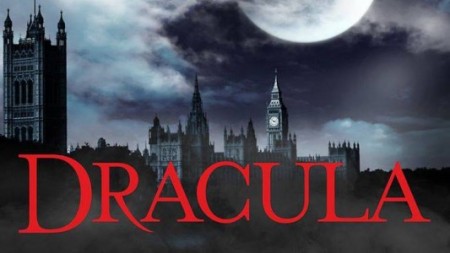