Big news today from the folks over at HBO. Seems one of their most popular shows is going to call it quits. TRUE BLOOD will cease to exist after next season, so says programming head Michael Lombardo.

“True Blood has been nothing short of a defining show for HBO,” he also explains “Alan Ball took the books by Charlaine Harris, assembled a brilliant cast led by the magnificent Anna Paquin in the role of Sookie Stackhouse, and crafted a show that has taken its many devoted fans on an unforgettable journey. Alan passed the baton to Brian Buckner, who led our fantastic writers and crew in crafting a spectacular sixth season, and he will lead us through the seventh and final season of this amazing show. Together with its legions of fans, it will be hard to say goodbye to the residents of Bon Temps, but I look forward to what promises to be a fantastic final chapter of this incredible show.”

This should really come as no surprise as rumors abounded earlier in the year that this season would be the end but now it’s official, one more year for Sookie to figure it all out. Keep it here for as the end draws near we’ll be here to hold your hand. 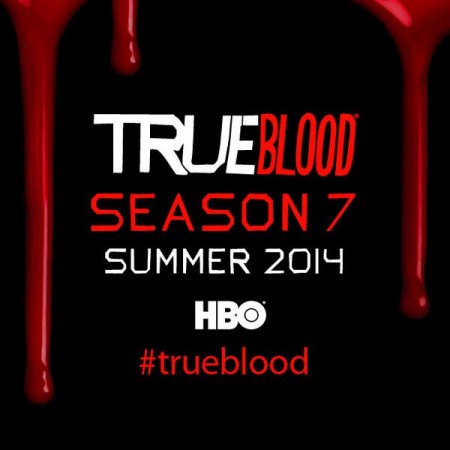