Since the release of the terrifying horror film “The Conjuring” I have been hearing about creepy dolls nonstop. While the doll in that movie makes you feel uncomfortable, nothing is scarier than the Key West native doll named “Robert“.  (If you take an interest in film’s scariest dolls then you’ll definitely want to check out this article)

Artist Robert Eugene Otto was Born on October 25th 1900. As a 6 year old boy he was given the doll by his maid who was known to practice voodoo. She even named the doll after him. He loved the doll and even grew a strange fascination with it. He would lock himself in his room and have conversation with the doll. He took him everywhere. 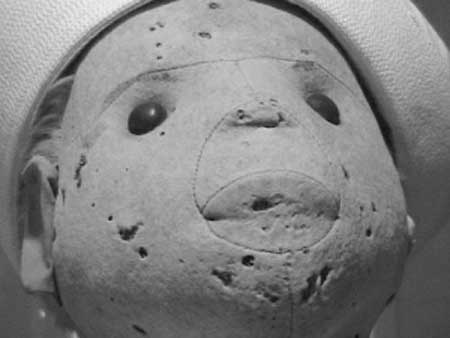 The obsession with the doll kept getting More bizarre. Whenever something went wrong in his household Eugene always knew who to blame “Robert did it, it was Robert” he would tell his parents. As he grew older he became well know around the south as an artist and even became quite wealthy. He would always paint in seclusion, alone and indoors. Of course with Robert by his side, proving already that there is more going on than just a kid in love with a toy.

Eugene finally settled down with his wife Anne and even moved into a new house. Definitely sounds like this story is taking a lighter turn but instead it’s taking a turn for the worst. Eugene brought the doll with him into his new home. Eugene’s wife Anne had a strong dislike towards the doll from the moment she saw it. The doll left a haunting impression on her and she hated her husbands chilling obsession with it. As a good wife she humored Eugene and gave “Robert the doll” his own room above them in the attic. Rumor has it that his sick obsession got worse and worse and he would even abuse Anne and always say the same thing”Robert did it”. 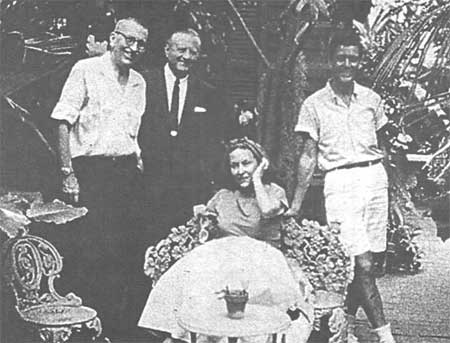 One day Eugene told his wife the Robert was angry and demanded a room with a view. “He’s a doll Eugene!” Yelled Anne but despite her objections Robert was now moved out of the attic and placed in the turret room. Robert was placed on a chair facing the window with a view of the street. Kids on their way to school reported seeing the doll moving about the room and starring at them. Kids actually took new routes to school. A plumber once fled the house accusing Robert of giggling at him. visitors were distraught at the doll and would even say that his expression would change before their eyes. other have said “he looked like pure evil”.

Eugene grew more and more obsessed and would lash out at Anne, yell and put his hands on her and then instantly go calm. “Robert did it, it was Robert” was still his excuse. Eugene became sick and so out of his wits that he locked himself away in the turret room with Robert. He later died with Robert by his side. Anne now alone didn’t hesitate to leave the house and also leave Robert behind in the attic.The next family that moved in found the doll and felt strangely about it. He would shift spots around the attic and they would hear little footsteps coming from above them. 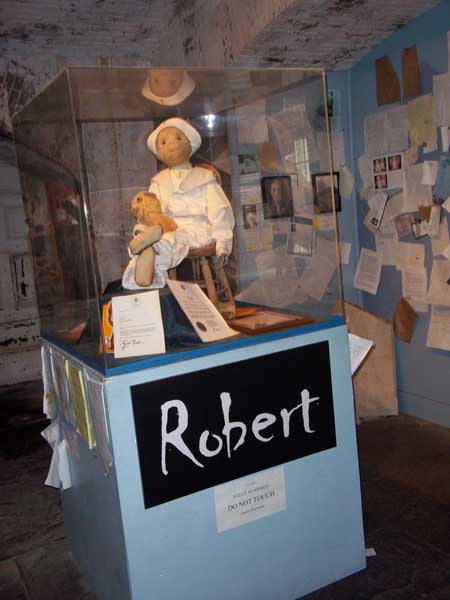 The “East Martello Museum” is where he now resides. He is behind a glass case but is still leaving terrifying impressions on visitors. Many are shocked to see his expression change right before their eyes. Some say he hates pictures and camera malfunctions happen constantly. Warning signs regarding bad luck after taking photographs are posted and also there is personal birthday cards hung on a wall beside him. A family from Idaho took pictures all around the museum and the only pictures that came up were those of the doll. A worker from the museum took off the dolls hood and could feel the anger coming from the doll. A physic even said that the doll is getting older and his soul is slowly dying. He is still there if you choose to visit. Just try not to take too many pictures.