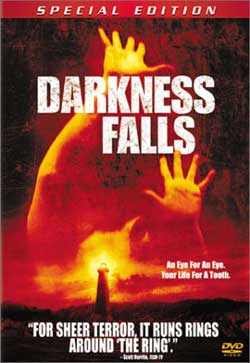 A vengeful spirit has taken the form of the Tooth Fairy to exact vengeance on the town that lynched her 150 years earlier. Her only opposition is the only child, now grown up, who has survived her before.

What do you get when you take a beloved children’s tale, the Tooth Fairy, and mix it together with one of their biggest fears, the dark? Darkness Falls. This concept had loads of potentially, but was spurred by two things, a story sub plot that has too many holes in it, and its PG 13 rating. I’m not saying that you need blood, guts, and gore to make a good horror movie, sometimes too much can even ruin a movie, but sometimes a little extra blood can turn a yawn into an ear popping scream. Darkness Falls was just a victim of the early 2000’s fad of Hollywood trying to make horror movies more family friendly. This is not to say that it’s a bad movie, it does have a creepy atmosphere, great scenic views, and some strong special effects. 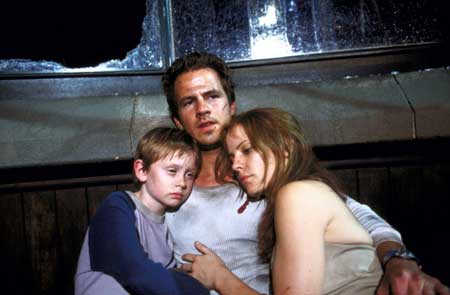 The movie gets you in the mood right away with a great montage of children’s pictures being burned while a narrator gives the back story of Matilda Dixon, who used to give children gold coins for their recently lost teeth. One night her house caught fire and burned her to the point where she can only go out at night wearing a porcelain mask. Two children go missing, and the town’s people suspect that Matilda has killed them, so they pull her from her house and hang her. With her last breath she puts a curse on the town of Darkness Falls and its children.
After the narrator finishes, we flash forward to sometime in the late 80’s or early 90’s where Kyle is just a young child and has finally lost his last baby tooth, this means a visit from the Tooth Fairy, but is reminded by his young crush, Caitlin, that if you peek at her, she will kill you. Kyle hears something in his room as lightning crash outside his window, he grabs a flash light and takes a peek, he screams and we move to his mother, sleeping in bed. She hears him and comes to his aid, Kyle is cowering in the bathtub with the lights on, his mother tells him there is nothing to be afraid of and goes to check his room. The Tooth Fairy kills his mom, leaving young Kyle to take the blame and also scaring him for life. 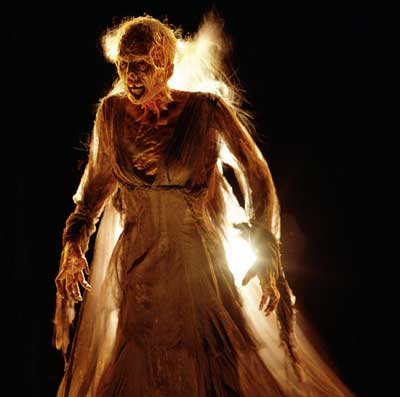 We now move ahead to the present and we meet the adult Caitlin (Emma Caulfield), who’s younger brother, Michael (Lee Cormie), is now suffering from the same “night terrors” that Kyle (Chaney Kley) had as a child. So Caitlin tracks him down in Las Vegas, and asks for his help with Michael. He tries to make up an excess not to, but ultimately goes back home. Kyle meets up with Caitlin and Michael at the mental hospital where Michael has been committed. Kyle sits down and talks with Michael about his problems with the dark and realizes that he too has seen the Tooth Fairy. This is one of the more unsettling parts of the movie, where, Michael, a boy around the age of 8 or 9, confesses to Kyle that he might be better off just letting the Tooth Fairy kill him. 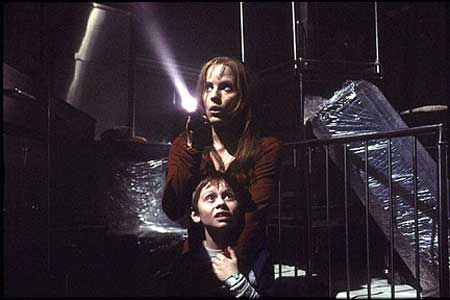 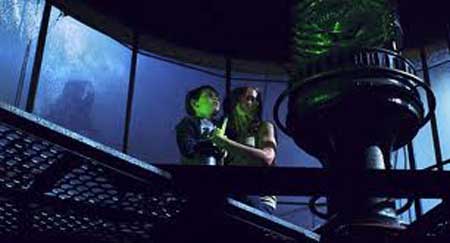 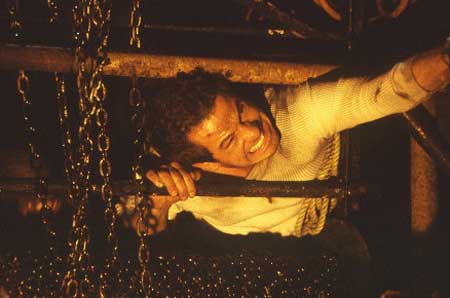 From this point on most of the movie is more about cannon fodder characters from Kyle’s past that only seem to be added for a couple of extra on the kill count. The movie does pick up again as Kyle tries to aid Michael and Caitlin in an escape from the darkened mental hospital, leading to a special effects laden end battle with Matilda the Tooth Fairy atop an old lighthouse. 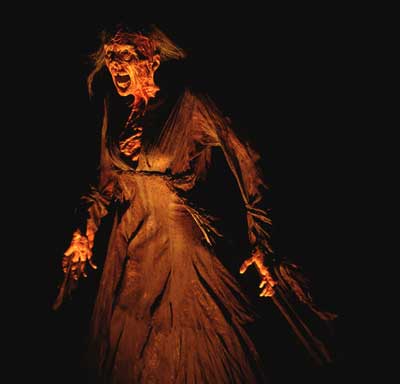 This movie isn’t one that’s going to have you lying awake in your bed trying to figure out what’s creaking right outside your bedroom door, but it does have some good points. The main plot is exciting and tries to play on the fears we all had as children. Also Chaney Kley does a pretty respectable job as a grown man still terrified of the dark and all the ghouls that have to stay out of the light. It is still a good starter movie to show the little ones, who might not be ready for the disemboweling of some other R rated horror movies. If you’re looking for a movie to turn off the lights and not think too hard about, this might be what you’re looking for. 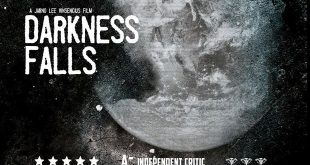 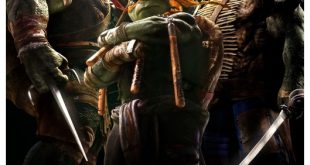 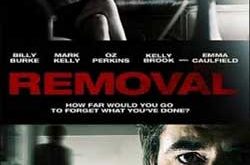 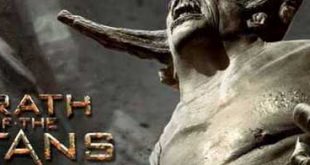