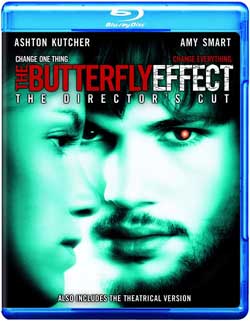 A young man blocks out harmful memories of significant events of his life. As he grows up, he finds a way to remember these lost memories and a supernatural way to alter his life.

Of all the themes that interest me most, I’m always drawn back to those that involve time travel or some quantum phenomena that arises from it. The film “The Butterfly Effect” takes one such aspect head on and doesn’t let up until we’ve gone the distance on a wild alternate ride. 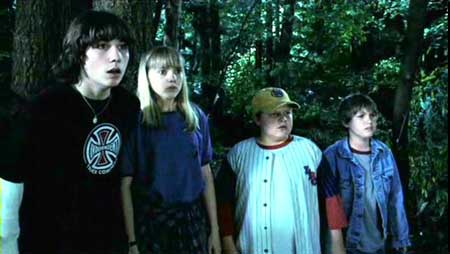 Directed and written by Eric Bress and J. Mackye Gruber,  “The Butterfly Effect” is indeed complex, but never to the point that we don’t get everything that is happening or “has” happened. In very simple refection, the film analyzes what happens when we alter the course of our past. Bringing it’s story to second level, it adds the variable, what if one such individual  discovered that he had this ability…but limited to certain confines? The movie would go on to a few sequels, none of which matched the pure intellect and clever merry-go-round ride that this debut film did. 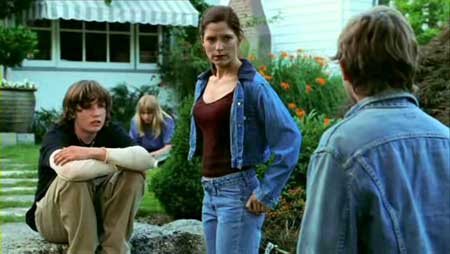 Ashton Kutcher stars as Evan, a young man who discovers later in life that he can alter his past by concentrating on the written details. Later we learn that his father shared this ability stemming back to father’s father. Regardless, Evan finds that by using his life journals he kept to record his child hood, he is able to tap into those specific moments to alter the course of time. What shines in this experience is seeing how these “butterfly” moments do in fact chain reaction life’s direction.

Stepping back, Evan has always suffered from blackouts that kept him from remembering certain moments in his life. Call them cross road moments that had severe impact on the course of history. 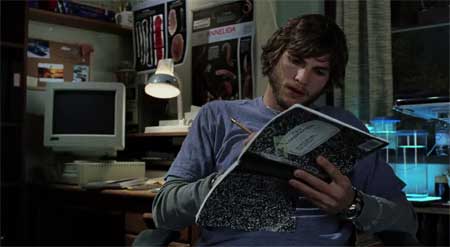 A mother that cares for him, a solid group of friends and some dramatic instances in his childhood all come full circle in this epic mind adventure that jumps between the significant stages of his life. Amy Smart plays Kayleigh, Evan’s best friend since youth. In addition we have actor Elden Henson as their next door neighbor Lenny with Kayleigh’s brother Tommy (William Lee Scott) rounding out the group. The 4 of them make for a tight group of friends who play together, grow up together and experience many of their defining moments.

Evan, discovers that by trying to “fix” elements of his past, that it also chain reactions other lives and events. This struggle of Evan trying fix things is the focal point of this story. As the title indicates, Evan produces a series of “butterfly” effects” that make up the details of his and his friends’ future. 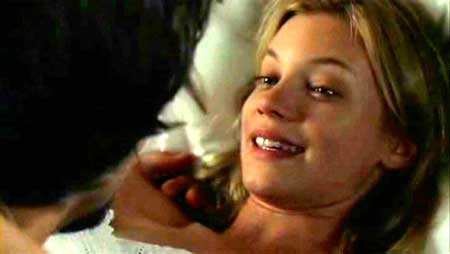 The film “The Butterfly Effect” is an all around great science fiction piece that despite having so many directions still holds itself together quite nicely. Not without its controversial moments, it also looks into many taboo issues such as animal cruelty, teenage violence and child p*rnography. However bleak as those areas are, they still are presented in such a way that helps to really define the direction and story of the film. Actors Ashton Kutcher and Amy Smart really come to the table with some dynamic chops and emotional interactions that work perfectly. And when its all over you feel as though you’ve experienced this bizarre science fiction journey with them. 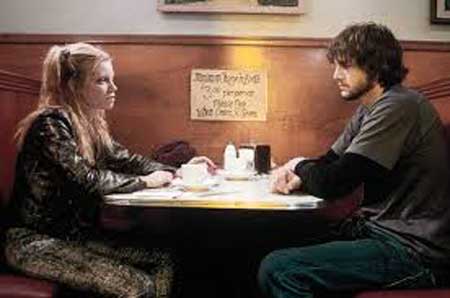 The bluray release contains some great special features such as: discussions/documentaries about time travel, a thorough behind the scenes visit with the directors talking about their perspective on the script, and a special feature on chaos theory and the butterfly effect itself. These additions tie in nicely with the feature film that covers some rather complex areas of science. 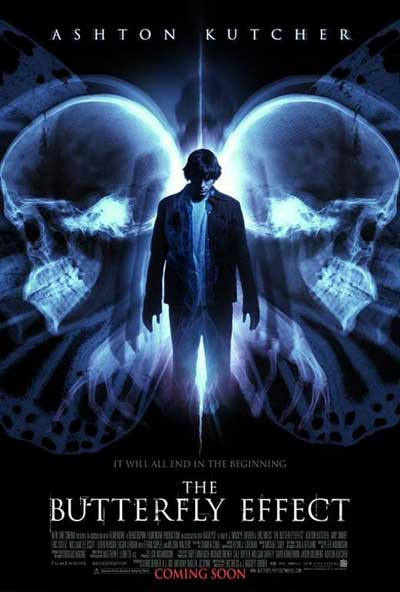 The Butterfly Effect is among one of my favorite science fiction films rich in visual slickness and interpretation. It never quite regained its draw and interest in its sequels which suffered from not having its debut cast and weak storylines. Despite, its weak follow ups, the movie is a written and realized work of brilliance. The creation team of Eric Bress and J. Mackye Gruber (also the minds behind “Final Destination 1 and 2” have indeed hit their finest moment!