it is finally here, Guillermo del Toro’s Pacific Rim, an impassioned ode to Kaiju, Anime and giant robot films. Doc Rotten and Thomas Mariani climb aboard Gipsy Danger to discuss and debate the films and career of Guillermo del Toro from Cronos to Blade II to Hellboy and beyond. Doc and Thomas discover themes abound and monsters in every corner: vampires, aliens, creatures from hell, ghosts and giant monsters. The multitude of reasons del Toro is a fan boy favorite is explored.

The podcast starts off with a brief review of Pacific Rim and the Kaiju and Jaegers that populate the film’s world. Then Doc and Thomas delve into each of the films with Thomas pointing out the division between the Spanish/Latin films (The Devil’s Backbone and Pan’s Labyrinth) and his more broad appeal Hollywood offerings (Blade II, Hellboy). And how many times does the awesomeness of Ron Perlman get mentioned. Woot! Before the podcast is over, Doc and Thomas touch on the version of The Hobbit del Toro would have directed and the upcoming The Strain TV show. And lastly they dive briefly into the next film set up for the director, the gothic ghost story Crimson Peak.

The films of Guillermo del Toro 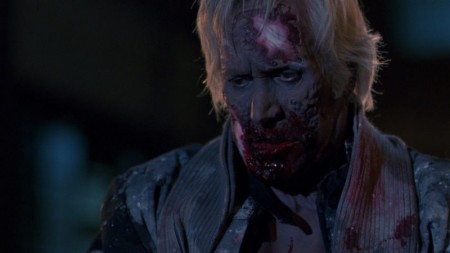 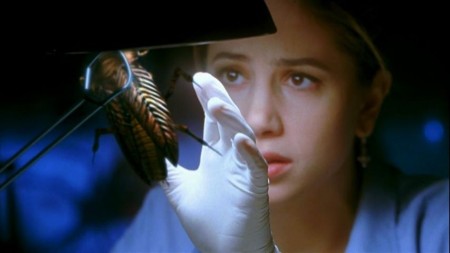 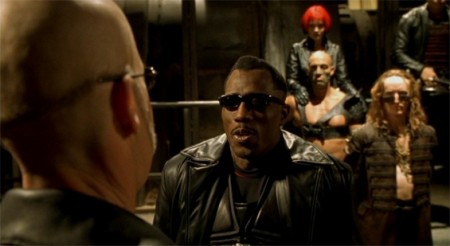 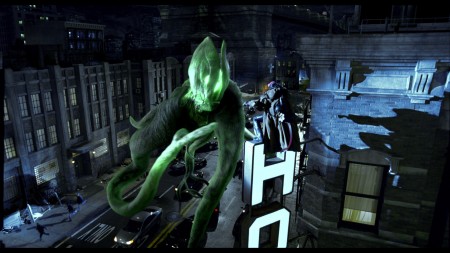 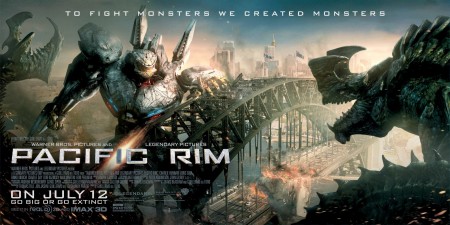