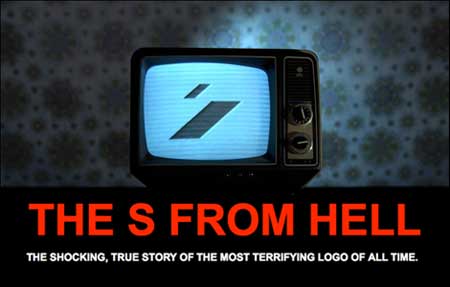 Built around interviews with survivors still traumatized from viewing the logo after shows like Bewitched or The Monkees, the film brings their stories to life with animation, found footage, and reenactments.

This quirky and light-hearted short film uses a pseudo documentary technique to try to turn something innocent – like a logo and the sound of a synthesiser – and turn it into something a bit more sinister and suspicious. The S From Hell could almost be likened to one of Michael Moore’s famed documentaries (like Bowling for Columbine or Sicko) revealing hidden conspiracies and information which is being hidden from the public. There could also be said to be some inspiration from Werner Herzog’s documentary called Grizzly Man, where he looked into instances of Timothy Treadwell’s footage which may appear trivial but actually have a hidden depth to them.

The ‘S’ in question which this short film is based on is the Screen Gems logo – a film production company which has many horrors to its name, such as Resident Evil, The Exorcism of Emily Rose, When a Stranger Calls (remake), Prom Night (remake), Quarantine, The Roommate and Straw Dogs (remake). The S From Hell portrays this logo as something which forms the basis of nightmares which haunt people from the moment that they very first see it. They have interviews with ‘victims’ of this childhood trauma, coupled with a few dramatic re-enactments. I found the short film funny and silly, yet the constant repetition of the logo with the little jingle did almost start to convince the audience that there was a hidden meaning there. 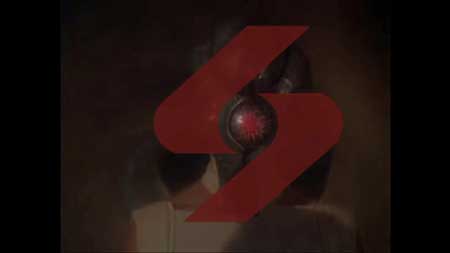 For me, there was a metaphysical, self aware quality to The S From Hell which gave it a cleverly ironic tone. It seems to highlight the power of film, especially the subtle art of editing, which can be sneakily used to convey any message that you want. This is especially true in documentaries – filmmaker’s can manipulate the footage in any way they please so as to get the desired effect. It’s not as entirely honest, objective and factual if we choose to look at it like this. Lots of archive footage was used here which enhanced the realistic aspect of this pseudo documentary, placing it in the real world. This is a fun short film that should be seen as light-hearted entertainment as opposed to a serious leap into the world of horror. I’ll tell you this though – you’ll never see that Screen Gems logo in quite the same way again. 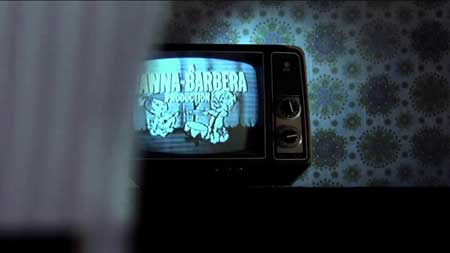 Also, it is recommended that you stay until the end of the credits (the entire film is only 8 minutes, so it’s not that high a price to pay) as there is one last pun which I thought was really clever. The S From Hell seems to have created, or at least encouraged, a new fad called ‘logophobia’, and even on their website they have dedicated a page to ‘other scary logos of note’, featuring Walt Disney Home Entertainment, A Viacom Presentation, Public Broadcasting Service, World Division Enterprises and many, many more. 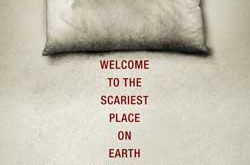 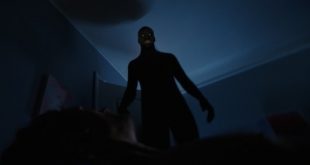 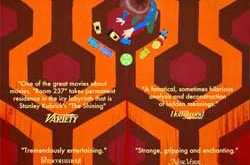