We are only a few short weeks away from the much anticipated premiere of season six of HBO’s TRUE BLOOD and the channel has let loose with a brand new teaser trailer that is pretty damn good.

You still have time to pick up season five on Blu and get yourself all caught up. That’s exactly what I’ll be doing. 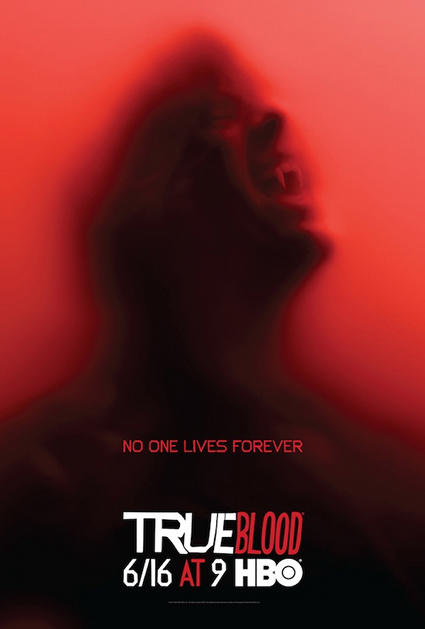