Rodriguez Is Bringing FROM DUSK TILL DAWN To The Small Screen

From the “I didn’t expect to ever be reporting this” file comes this little gem. It appears as if Robert Rodriguez is getting his own TV channel and if that wasn’t cool enough one of the first two shows that will be produced is FROM DUSK TILL DAWN.

According to comicbookresources.com the scoop is as follows:

Univision announced during its upfront presentation in New York that Rodriguez has co-created the new El Ray Network, and that From Dusk Till Dawn will be one of two shows ready for its launch. The other is an untitled action series developed by Alex Kurtzman and Roberto Orci.

I’m liking the sound of this. Hopefully they will ignore the two follow up films in the franchise and just pick up from the end of the original but that is probably to much to hope for. I’m sure there will be much more news on this in the coming weeks and months so keep it here and I’ll keep you up to date. 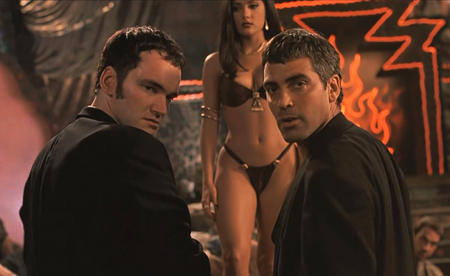 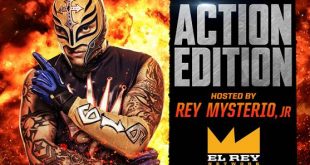 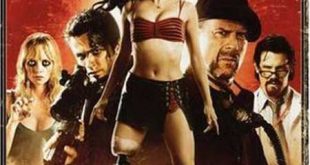