It’s documentary week at the Official HorrorNews.Net Podcast where co-hosts Doc Rotten, Dave Dreher, Santos (The Black Saint) Ellin Jr. and Thomas Mariani discuss the films Room 237 and My Amityville Horror. In one film, the interviewees try to convince the audience that Stanley Kubrick tried to hide hidden messages into the film The Shining. In the other, Daniel Lutz shares his experiences surviving the terror of the events described within The Amityville Horror. Afterwhich, Dave jumps in with this week’s news.

Stanley Kubrick’s adaptation of The Shining is thought of as one of the classic horror films and, by many, one of the most frightening. In Room 237 a collection of mega-fans share their theories on many discovered hidden items in the film. Do they spell out Kubrick’s confession of faking the lunar landings? Or do they illustrate the something far more sinister? Santos quickly calls them all out while still enjoying the film.

In My Amityville Horror, the effects of surviving the world’s most famous haunting is documented with a series of interviews with a surviving member of the Lutz family. The film is fascinating but Santos once again calls them all out. Brilliant!

Dave steps in with this week’s horror news beginning with the season finale of The Following featuring Kevin Bacon. The show is already renewed and Dave discusses the successes and failures in the final episode of season one. Up next is news of Scream Factory’s Vincent Price BluRay collection release featuring many of  his Poe films and The Abominable Dr. Phibes. The grue-crew are all jazzed to get this set but Doc wonders where is the BluRay for The Tingler. Dave continues with news about the upcoming seasons of True Blood and Dexter. Then the conversation turns to the astounding Wondercon trailer for Guillermo del Toro’s Pacific Rim. Wow! Dave’s recommendation for this week is the trailer for Kane Hodder’s upcoming film Sickle. 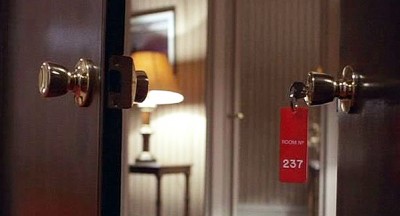 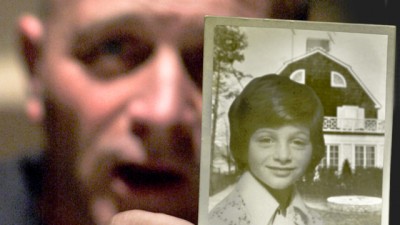 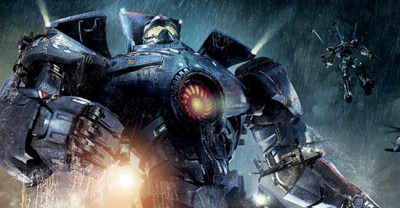