Home | Universal’s DRACULA Will Rise In 2014

Universal’s DRACULA Will Rise In 2014

Earlier this month we caught wind of the fact that UNIVERSAL was looking to bring their classic horror property DRACULA back out of its coffin and it appears they were serious. This sucker (pun intended) is heading to production as we speak.

Directed by Gary Shore and based on a script written by Matt Sazama and Burk Sharpless the story centers around a young prince who, when the lives of his wife and child are put in danger by a bloodthirsty sultan, risks his soul to save them, and in the process becomes the first vampire.

So apparently it will not be a literal reboot of the classic but hey, it’s UNIVERSAL and it’s DRACULA so hell ya, we’re on board.

The film has a release date of August 8th, 2014 and while casting is still gearing up we do already know that the film will star Luke Evans.

We’ll be talking about this one a lot this year!! 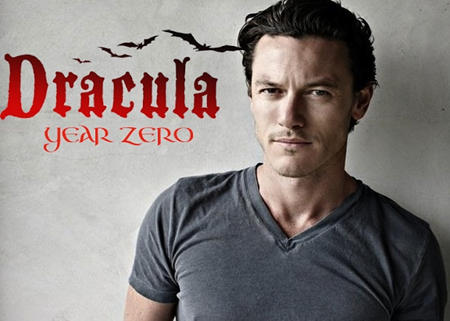