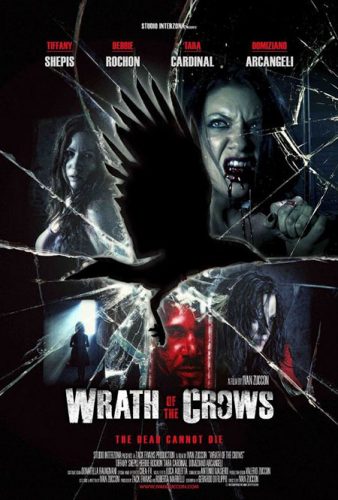 In a dirty and narrow jail, Larry (Domiziano Arcangeli), Deborah (Debbie Rochon), Hugo (Brian Fortune), Hernest (John Game), and Liza (Tara Cardinal), the prisoners, are obliged to suffer injustices from the guards and from their chief, the officer. Above all of them is the judge. Nobody ever sees him, but he is the one that sets the rules, and he’s feared by inmates and guards alike. The prisoners know how to behave and what are the rules to be respected, but they don’t remember anything of their former life outside the walls of the fortress of their prison.

The prisoners’ sole memory, slowly emerging during the story, is the Great Evil that led them to the fortress. And the long, long time they have been imprisoned in it. Suddenly a new prisoner makes an out from nothing-like appearance: PRINCESS (Tiffany Shepis). She is a beautiful lady, dressed only in a crow feathers coat, shining and sensual. Her arrival causes curiosity, envy, suspicion, and a deep sexual agitation.

In a very short time Princess reveals her dark and supernatural nature: She can move objects with the power of her mind and is extremely strong. As Liza soon discovers, escape is just a dream for all of the prisoners. The rude nightmarish projected images they can see outside the windows of their cells make them give up thoughts of escape. But you can’t escape from yourself or your past.

After execution, Deborah and Liza find themselves disoriented, soulless, and empty in the Lost Souls Prison, where they meet an old blind man named Charlie (Gerry Shanahan), “The Soulkeeper”. The souls are dark bodies, sealed into inviolable cells. But Deborah manages to reunite with her soul and then attacks the old man in order to free Liza.

The two of them find an exit, but escape is everything but easy. Soon they realize that the whole fortress, outside and inside, is just a terrifying mirror game where reality is confused with illusion and nightmares become true, throwing the two girls in an endless vortex of terror and madness. 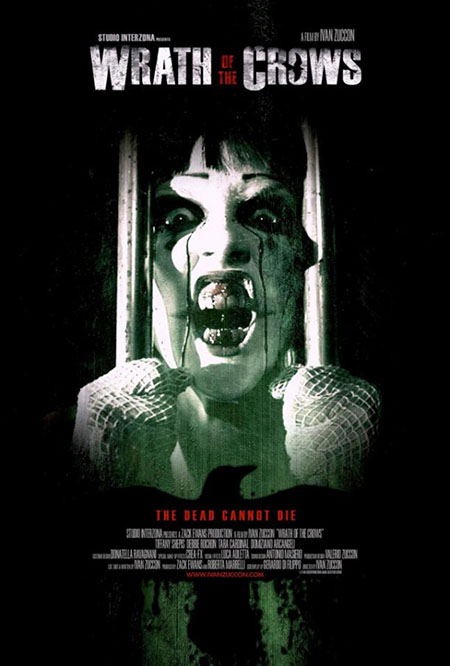 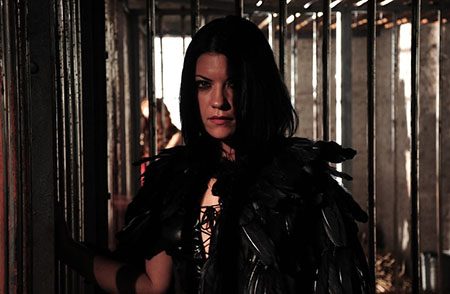 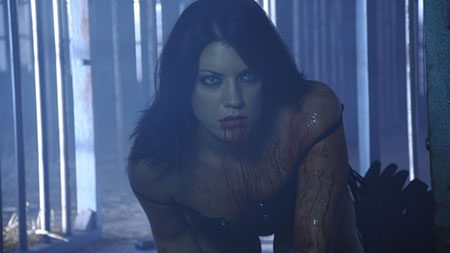 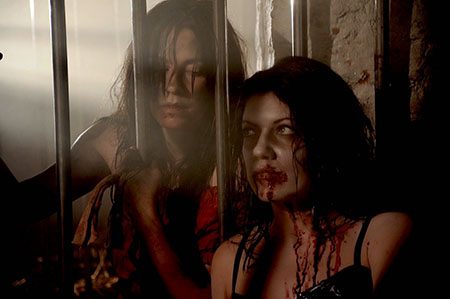 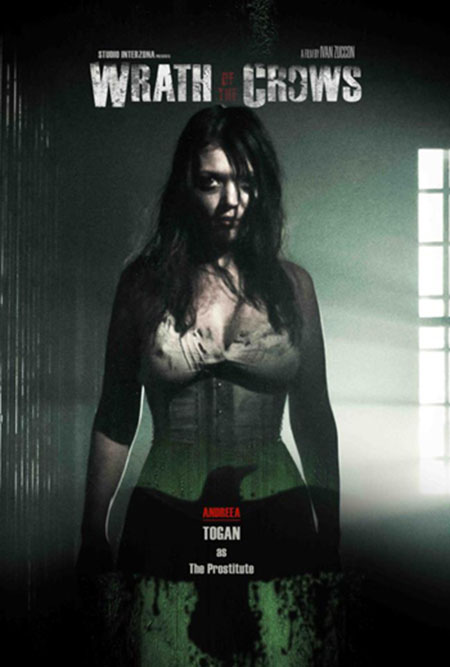 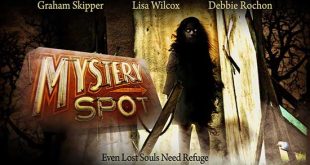