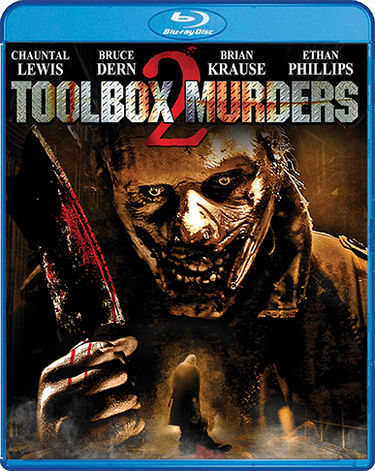 A serial killer kidnaps a young woman and forces her to witness his crimes.

A gruelling bloodbath, The Toolbox Murders 2 has some interesting ideas but they are swamped by a tidal wave of sadism, brutality and gore. On top of that there are numerous signs of a troubled production leading to a jumbled mess of a story. 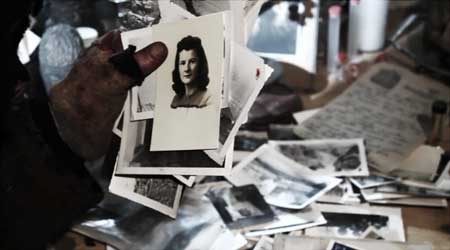 In Hollywood, California a young woman is brutally murdered in her apartment by a home invader. Her sister Samantha (Chauntal Lewis) starts to assist the detective leading the investigation but is herself abducted by the killer. Kept caged in his house of horrors, Samantha is forced to watch as the killer tortures, murders, dismembers and even eats what seems like half of the population of California.

And as far as the plot goes, that’s pretty much it. At times Samantha appears to be developing a Stockholm Syndrome-like relationship with her captor but this is never properly developed. Similarly, we occasionally follow Detective Cole (Brian Krause, from the Mick Garris-helmed adaptation of Stephen King’s SLEEPWALKERS) in his investigation – which centers on Freddie (Kyle Morris) and his relationship with both sisters – but these scenes come and go without resolution. 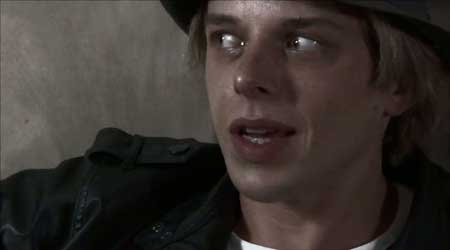 This narrative confusion is present throughout the film. Indeed it begins with a close up of a newspaper report of the notorious Black Dahlia case of 1947 before jumping to 1958 and a quintessentially noir-ish detective in a trenchcoat lighting a cigarette and walking the mean streets of LA. That subsequently morphs into the present day and the detective is never seen again. We then meet a young woman who may or may not be being stalked by someone. The camera follows her to her apartment where the woman’s roommate is murdered; despite being a material witness to the crime, we never see the woman again. These are just two of several characters are introduced only to disappear, never to return including the prominently-billed Clifton Powell as Detective Wehage, who gets about four minutes of screen time. 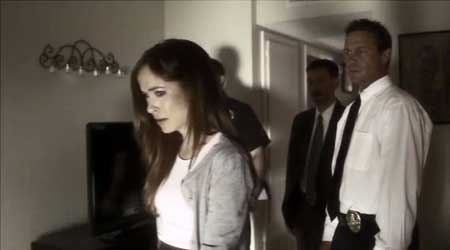 In short, the film is a terrible mess and bears all the hallmarks of a difficult production history. It seems quite plain that the film has been through many stages, during which original ideas and intentions were ditched, rewritten or otherwise mucked about with. The net result is that the film is part serial killer / detective movie, part torture P*rn, part slasher flick and part Hollywood satire; in other words a great big bloody ball of confusion. There are plenty of links to Tobe Hooper’s 2004 remake of THE TOOLBOX MURDERS but somehow COFFIN BABY doesn’t seem to fit together with its predecessor; perhaps that’s because those links seem gratuitous and tacked-on rather than organic. 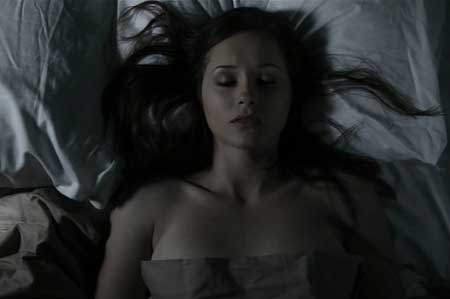 Evidently the decision was made at some point to jettison the mangled narrative completely in favour of all out gore and I can’t deny that writer-director Dean C. Jones throws in everything bar the kitchen sink. The body count is astronomical and the violence perpetrated is very tough to sit through, as we and Samantha are obliged to do. The special effects are excellent and I really take my hat off to the FX guys because they must have been working overtime on this one. 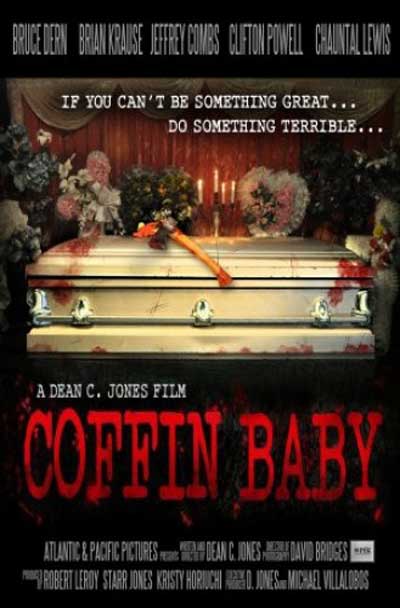 I will confess though that it made me feel very uncomfortable. I wouldn’t consider myself to be squeamish but there is something relentless about The Toolbox Murders 2 that I really didn’t enjoy. It’s the kind of movie that if your parents accidentally found it in your collection and, god forbid, put it on they would be genuinely worried about you. I’d like to think that Jones is trying to make some point about the brutalizing effect of screen violence or perhaps the way it is consumed by the viewer but, like other such films before it, any good intention is simply swept away by the tide of blood.

Completely unforgiving and entirely visceral, “Toolbox Murders 2” offers up an over the top extreme sequel to the original film of same name. Our primary villain, aka Toolbox murderer aka Coffin Baby takes a fashion influence borrowing from both the Phantom of the Opera and Dark Man as a loner psychopath who’s only intention in life seems to be to desecrate, kill, torture, eat, and dismember just about anything and everything. It’s hard core extreme horror presented in gory full color….. dig in and don’t say I didn’t warn ya!