I know, it was just in theaters right?

WARM BODIES made a little noise at the box office. Seemed to be one of those “love it or hate it” films. It was here and gone locally so I didn’t get a chance to check it out but that won’t be a problem now as Summit Entertainment has announced its home video release and its not that far off. As always, the press release explains all:

The Blu-ray and DVD will be available on June 4th with the VOD roll out occurring one month earlier.

Synopsis: “A funny new twist on a classic love story, Warm Bodies is a poignant tale about the power of human connection. After a zombie epidemic, R (a highly unusual zombie) encounters Julie (a human survivor) and rescues her from a zombie attack. Julie sees that R is different from the other zombies, and as the two form a special relationship in their struggle for survival, R becomes increasingly more human – setting off an exciting, romantic, and often comical chain of events that begins to transform the other zombies and maybe even the whole lifeless world.” 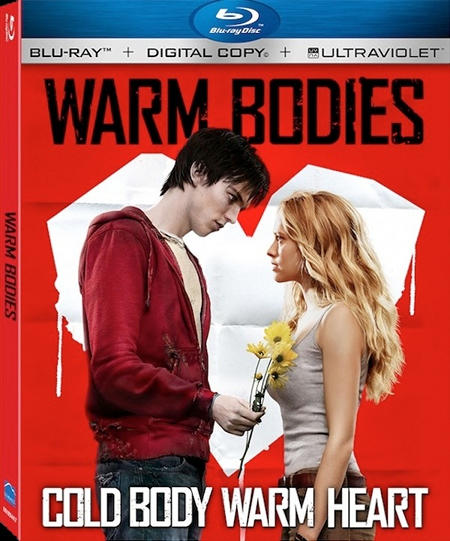