Home | The Murders of Brandywine Theater (2014) 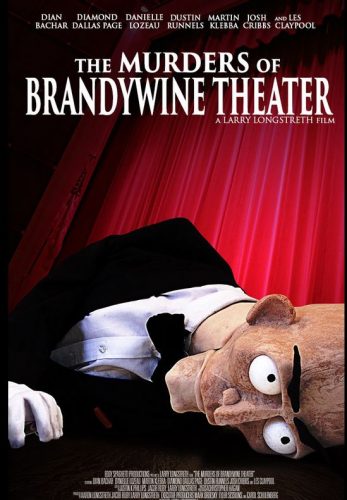 A lonely, middle-aged ventriloquist named Henry who gets pushed around nonstop and who never stands up for himself. Eventually, Henry’s dummy, “Moxxy”, begins to speak up for Henry whenever Henry is holding him. At first, he just defends Henry verbally… and then later, he takes it a step further.