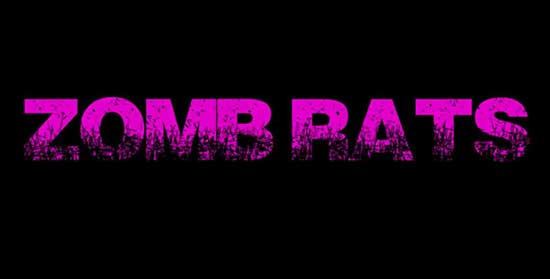 More short films, kiddies! Today we have ZOMBRATS, directed by Andrew M. Johnson. This film was an entry in the 2014 “72 Hour Phrike Film Fest”.

So the zombie apocalypse has come. Our story focuses on a group of people, students and teachers from what I can tell, trapped in a high school (or college perhaps) and trying to figure out how to get out of the mess in which they have found themselves.

We have some standard archetypes – the security guard, the popular girl, the outsider, the weirdo. All of these disparate characters have to work out a plan to get the heck out of there. 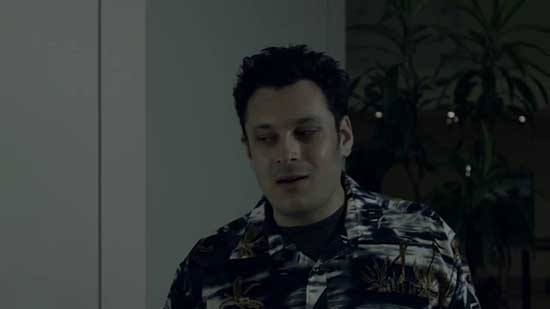 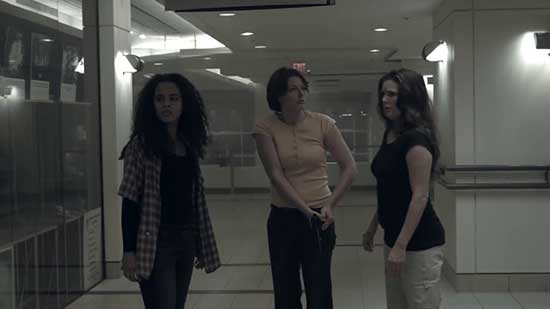 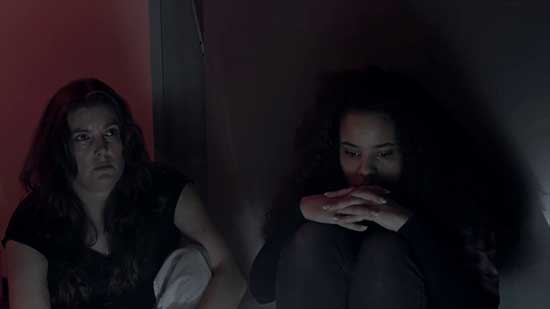 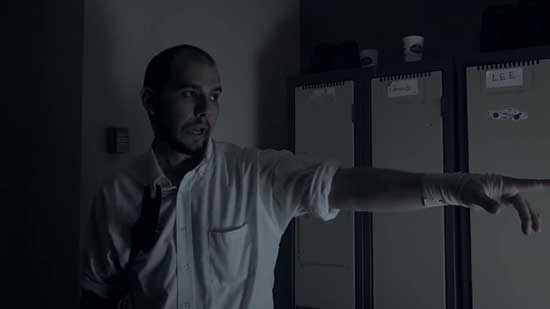 As I suppose you have already guessed, that doesn’t work out so well.

So I can’t find any information on the film,or the cast, or the crew. So I am going on the assumption that this was student film. It’s short, sweet, and to the point. No back story on where exactly the undead came from, or how this group of people ended up together. Just a little “slice of life” at the end of the world.  Sometimes you really don’t need a lot of explanation.

The special effects and gore are minimal but effective. Again, sometimes less is more. 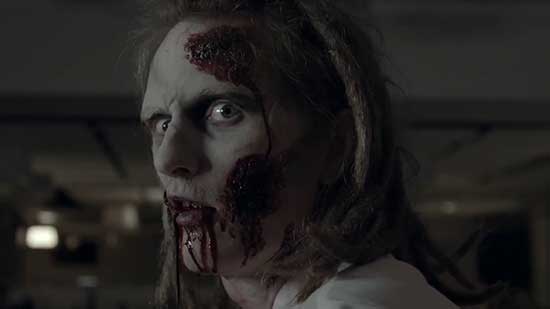 There is a definite story here, and this film could easily be expanded into a longer short or even a feature in order to tell that story. I have a soft spot for zombie films, just in the interest of full disclosure, and I enjoyed this one. Maybe not the best film ever made in the genre, but a valiant effort nonetheless.