Home | A Quick Look UNDER THE DOME

A Quick Look UNDER THE DOME

Some “on set” pictures from Stephen King’s UNDER THE DOME popped up on line last night. They come to us courtesy of Dean Norris who is currently on set, hard at work on the production. He must have had some free time though as he posted, via Twitter, a whole slew of pics that he took while wandering around the production. 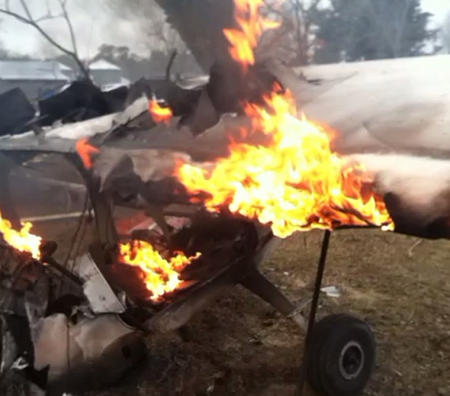 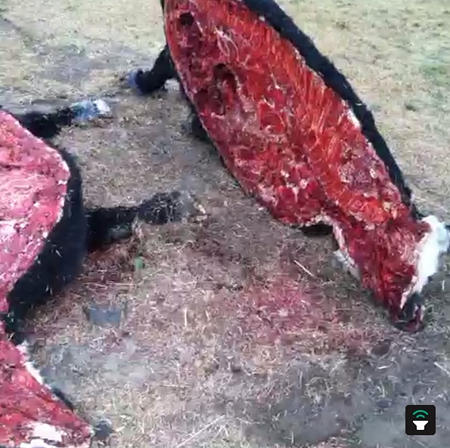 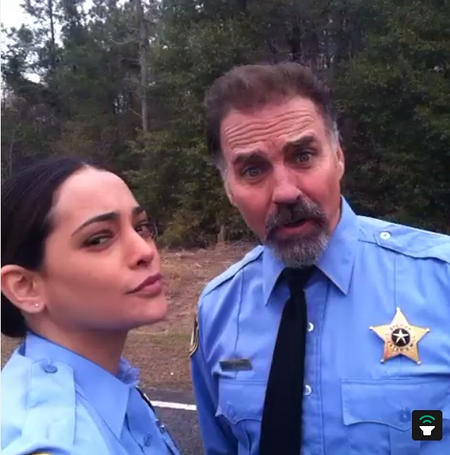 UNDER THE DOME is of course a adaptation of the excellent Stephen King novel about a small Maine town that suddenly one morning finds itself trapped under a huge clear dome that cuts them off from the rest of the world. Of course mayhem ensues as those inside try to figure out just what happened and how to get the hell out.