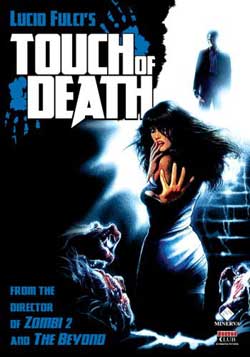 Getting bored with the dating game and racking up a series of hefty gambling debts, a slobby middle-aged man begins murdering women then stealing their money and valuables afterwards. But Lester Parson is no average murderous thief – he takes great pleasure in his imaginative acts of violence, gruesomely bludgeoning his victims to death or casually roasting their heads in an oven. Lester’s troubles worsen when a copycat strikes, repeating his crimes and implicating him to the police.

Let’s get this out of the way now: Touch of Death is not one of Lucio Fulci’s best works. The director of The Beyond and Zombi 2 is in considerably less fantastical territory here, swapping maggot showers and zombie apocalypses for dingy cityscapes and troubled serial killers. It’s one of Fulci’s less surreal movies, although with that said, there is still something quite surreal about seeing a man repeatedly slap a woman around the face while she merrily sings opera at him. Moments later, they’re in bed, her still singing opera (apparently in her sleep) until Lester strangles her into silence. When you say it like that, yes, Touch of Death is quite surreal. 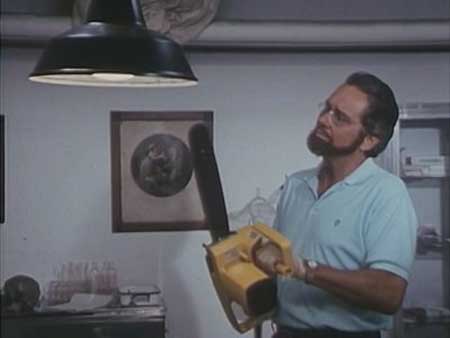 It’s an odd movie, never entirely certain of what it exactly wants to be. Part of it is straight serial killer thriller, with Lester practicing his touch of death upon several victims over the course of the tale. And then there’s the matter of his mysterious imitator, who never seems far behind, constantly mocking Lester and threatening to have the authorities catch up with him. Lester shares his worries with his own stereo system, which is good enough to talk back to him. In a later scene, Lester seduces one of his sugar mommas over the telephone, as she suggestively strokes a stuffed swan before us. All right, I suppose Touch of Death is amongst Fulci’s more surreal movies, then.

The opening scene is the best in the movie, casually introducing us to Lester Parson and his lifestyle. In a chilling yet darkly humorous manner, we see Lester prepare dinner for himself and his kitty (“don’t worry, you’ll always get your cut”) before adjourning to the next room where he has his latest victim laid out on an operating table. Calmly and cheerfully, Lester picks up a nearby chainsaw and lops off the poor woman’s limbs, one by one. The whole thing is accompanied by a typically 70s’ Italian bit of music, which Lester hums along to as he works. Done chopping up his latest ladyfriend, Lester then collects her various bits and pieces in a bucket and feeds the remains to his pet pigs. “We all get our fair share,” he reassures them, smiling happily like a friendly uncle or shop assistant. It’s one of the greatest introductions to a movie psychopath you’ll ever see. 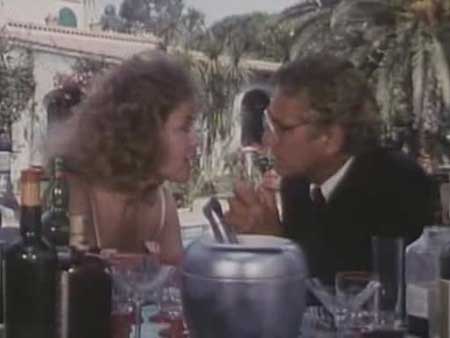 But past this fantastic opening scene of bizarre carnage, Touch of Death regularly fails to deliver the goods. It’s more a psychological thriller than it is a horror movie, and any gory death sequences you might expect are few and far between. As a portrayal of an unravelling madman it’s fine, but we’ve come to expect more fever – more actual madness – from a Lucio Fulci feature. It feels as though it’s building to a horrible end, but that never really comes either. There are some amusing moments (I particularly enjoyed Lester’s trying to get a corpse’s feet to stay put in the trunk of his car) and one or two clever lines of dialogue – “that’s right, Lester Parson. Almost like a person, but not quite” – but never quite enough to make it seem more than disposable and forgettable. Brett Halsey does a nice job of playing Lester the ladykiller though, particularly during the few scenes in which he is really allowed to let loose as a psychopath. He holds the whole film together, and it would have been interesting to see what the film could have been like with a little more focus. 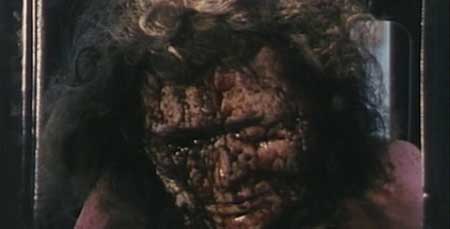 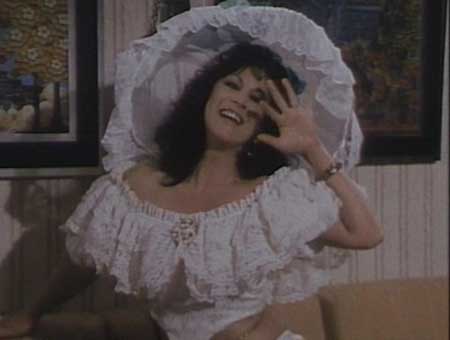 Sadly that never happens, and it looks rather drab too, like a made-for-television movie, featuring little of the visual flair (odd moments of swan neck molestation aside) that typifies Fulci’s best work. It’s far from his worst, but it could have been so much better. 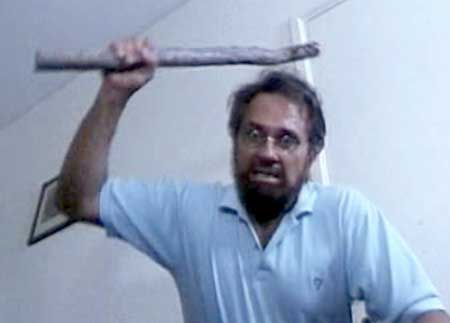 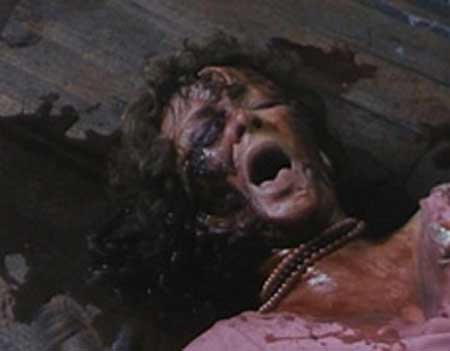 Touch of Death is an above average, interesting and occasionally brilliant serial killer movie from one of horror’s best directors. Don’t go in expecting Fulci’s best work, and you’ll have a lot of fun with it. With just a Touch more inspiration, it could have been something wonderful.