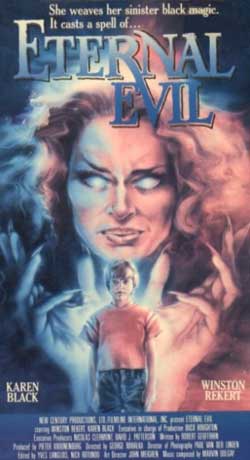 A dissatisfied Montreal director of TV commercials is taught to astrally project himself by a mysterious woman. But soon he finds that he does it against his will when he sleeps, and while he does it, he commits savage acts against those in his life.

George Mihalka struck gold with his miner slasher in My Bloody Valentine, and he returned to horror again a couple of years later with Eternal Evil, also known as The Blue Man. Unlike his first opus, this one hasn’t aged as well, nor has it made it to the same cult status as MBV. That may seem like a surprise, because there aren’t too many horror movies out there that deal with astral projection as a plot device. But the real reason it hasn’t garnered much attention is due to the fact that it’s just not a good movie; despite a strong initial plot, Eternal Evil often feels as long as its title. 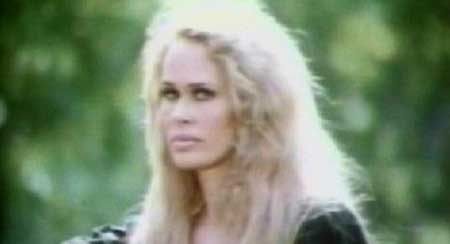 The plot focuses on Paul (Winston Rekert), a filmmaker whose last documentary explored a couple’s use of astral projection and their continual survival by possessing the bodies of those whose spirits have been expelled. Paul has begun to practice astral projection himself through the help of his guide Janus (Karen Black), but he’s come to find it a more dangerous quality than he first thought; people around him have been killed by a strange force that breaks their bones from the inside out. The police target Paul as a suspect as well, and Kauffman (John Novak) becomes convinced that Paul has been killing off those around him that make him upset. 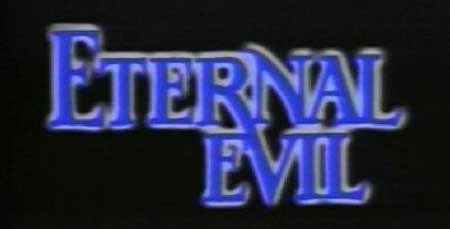 Still, it’s hard for him to justify how Paul could break someone’s ribs from the inside out, so he does some research on astral projection. It eventually leads him to Isis (Bronwen Booth) and Janus, who seem to know a whole lot about the practice. In their attempts to “help” Paul accomplish this activity, they’ve actually been setting him up to steal his body and expel his spirit. 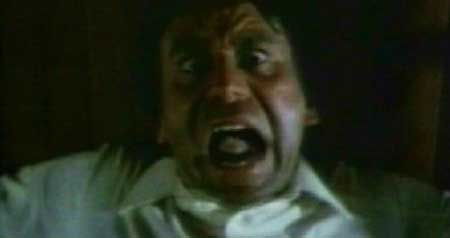 Mihalka’s concept is fascinating, but the way it’s implemented is not. The camera follows the astrally projected spirit as it makes its way to its victim, but watching the attack happen isn’t as exciting as it might seem – the victims are harmed by an invisible being, so the only thing the audience sees is bad overacting from the dying character. And these scenes are shot in an annoying slow-motion, fuzzy blur meant to mimic the out-of-body experience. The attempts at atmosphere are noted, but it just doesn’t really work. 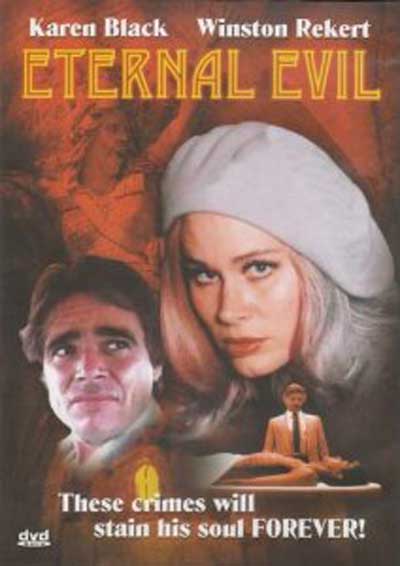 There are some surprising twists, but they happen far too little. Much of Eternal Evil is spent watching Paul as he sleeps, or watching him go to work on the set of his commercial, or watching him and his wife fight calmly and then make up. We also get some detective work from Kauffman, but it’s almost as dull as real-life espionage probably is: full of lulls, with very little action to redeem the lengthy scenes.

The final twist, though, where the real killers are revealed, is a sight most will see coming. It doesn’t take extrasensory powers to figure out where the plot is headed, especially since Janus is such a mysterious and poorly portrayed character right from the start. But the concluding battle is one of the best parts in the film; it’s set in a dingy apartment building full of columns and flickering neon lights, and its foggy gloom sets the mood. It also finally gives the viewer some bloodletting; up until this point, the film lacks any violence besides what is imagined by the astral attacks. 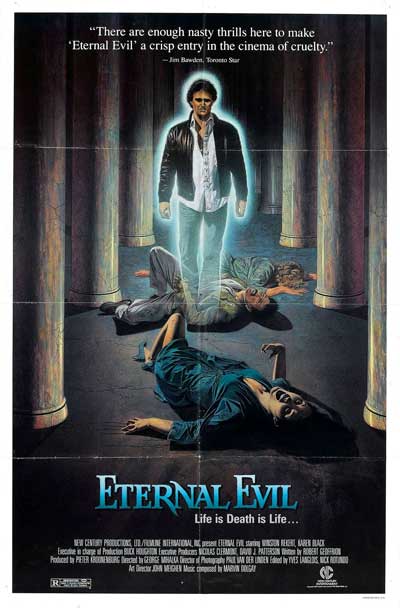 In the end, though, Mihalka’s film can’t capture anything but disappointment as a follow-up to his earlier slasher surprise. Eternal Evil’s scenes are so boring that they drag on interminably, even though it only runs about an hour and 20 minutes. It might just be the depiction of astral projection – it’s not very interesting to watch a man as he’s ripped apart from the inside out by something invisible, and even less so when that man is someone the audience has met only once. Any spirit that this film has is sapped by its extreme dullness.