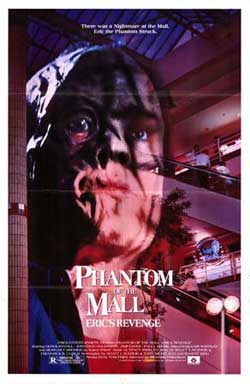 A guy called Eric owns a huge house and some greedy people want to build a mall over it. So they get someone to burn down his house. Eric is badly burned but not dead, and a year later the mall opens. What they don’t realize is that Eric is living underneath the mall and he’s very angry!

The title of this 1989 horror flick is most likely what will draw interest from viewers – I know it was the reason I decided to watch it over other movies in my queue. When you combine “phantom” and a large, varied place like a mall, it would seem as though there could be endless possibilities for terror; however, Eric’s Revenge doesn’t capture the essence of what its title suggests. 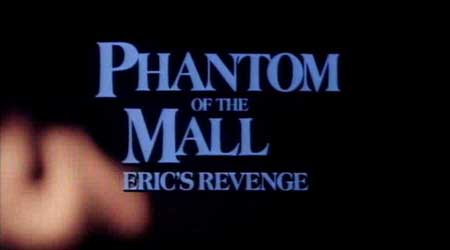 Eric’s Revenge is a reinterpretation of the classic story Phantom of the Opera, with a few liberties taken to spice up the original’s plot. Before the mall was built, the area was a community of houses, one of which was owned by Eric (Derek Rydall) and his parents. In order to build the mall, the construction needed homes vacated, and since presumably someone had refused, a hitman was hired to take the law into their own hands by burning it down along with Eric inside. Now, a strange killer hides in the vents of the mall, offing those who wronged him and the people who cause mischief there. 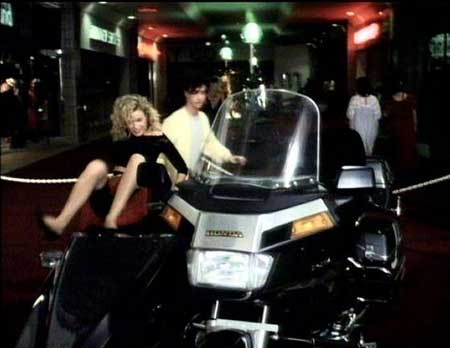 Melody (Kari Whitman) gets hired at the new mall – ironically, she was Eric’s girlfriend at the time of the fire, and she’s still struggling with the loss. It’s probably not the best place for her to work, because her and her new friend Peter (Rob Estes) are targeted by the killer who set fire to Eric’s house. And Eric doesn’t take too kindly to Melody moving on to a new boyfriend. 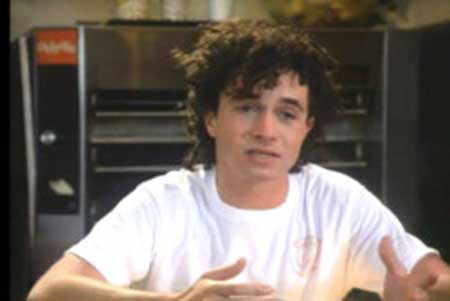 The most notable thing about this flick is that Pauly Shore makes an appearance – depending on how you read that, you might be overjoyed or completely discouraged. The fact is that Phantom of the Mall is completely ridiculous in execution and storyline at even the best of times. It’s ‘80s cheese at its finest. As a character, Eric is so underdeveloped that the most we know about him is the backstory we’re told and shown thanks to Melody’s memories; also, we gather that he’s pretty insane (wanting to blow up a bunch of innocents inside a mall might be enough to diagnose him as such), and he likes to do karate in his little hiding place in the mall. Other than that, he’s a mystery that’s not explored, but he’s also not very interesting besides. 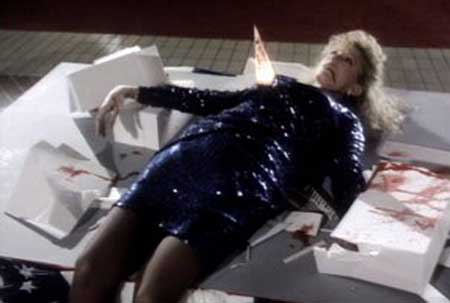 At least Melody and Peter get a relationship, and Shore is entertaining enough as the gregarious Buzz. And Phantom of the Mall does have its share of gory moments thanks to the asinine ways Eric dispatches his victims, including forklifts, crossbows, and lassoes. There’s no restraint here, but the deaths happen few and far between. The mall’s potential as a horror playground is also underutilized; Phantom of the Mall could have benefited more as a slasher than it does as a pseudo-crime drama featuring a psychotic, vengeful protagonist. 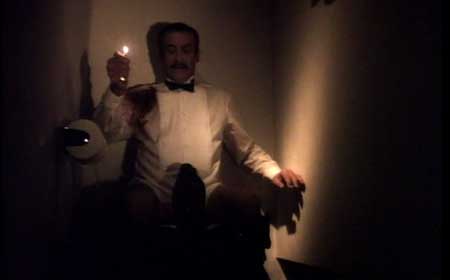 It’s really the storyline that weighs down the film. It’s obvious to the viewer long before the characters know it that Eric is the killer – besides the unnecessary subtitle, which completely ruins any foreshadowing, there are scenes that make it explicitly clear that this is Eric reaping his vengeance. This means that most of the time, the film is covering stuff we’ve already known, although it’s doled out in such a piecemeal way that it’s almost like the filmmakers weren’t sure the audience could put it together for themselves. 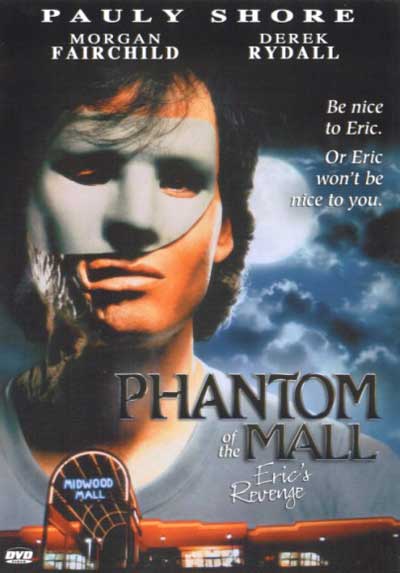 There’s also the ridiculous ending, with bombs blowing up and bad drama and Ken Foree not getting the screen time that he deserves (he’s relegated to inept security guard status, watching cameras of the women’s dressing room and only getting a minor role at the end of the film – a bad use of a horror icon). It’s kind of a fun mess to watch, but it’s like walking into a store where all of the clothes are tossed around haphazardly – there are things you might like, but it’s too much of a bother to pick through the litter. 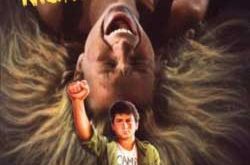 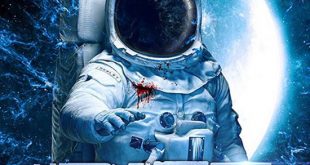 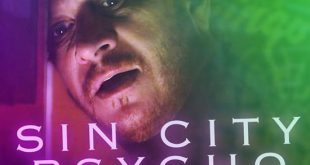