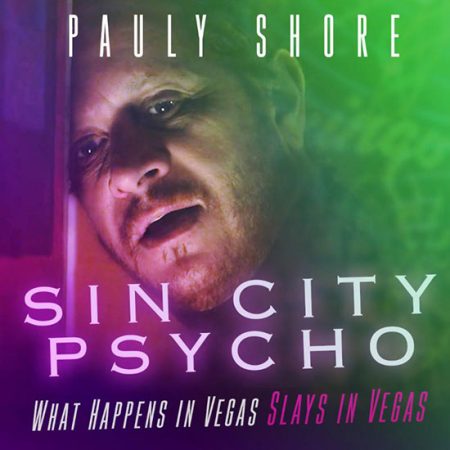 Delusional Vigilantes, Donavan and His Sister Ione, Indulge in a Murderous Crusade by Preying on Unfaithful Spouses Having Affairs in Las Vegas
Actor Pauly Shore is best known to fans worldwide as a stand-up-comic and a hugely successful comic actor. Now, in a dramatic departure he goes extremely dark in the psychological thriller SIN CITY PSYCHO, an 11-minute short film which he wrote/produced/directed and stars in with Sharon Gardner.
Shore will make the short film available online for FREE on his YouTube Channel at 4:00pm PST on Wednesday, October 24, 2018. www.youtube.com/c/paulyshore
“I’ve always wanted to play a psychopath, what actor doesn’t? I’ve been known for comedy my entire life, so it was really fun to dig in and do something unexpected. I came up with this premise a while ago; I’ve always loved Dexter, American Psycho, and Silence of the Lambs,” said Shore.

Shore has released a SNEAK-PEEK teaser clip, ahead of the launch of the short film.

Shore has made the short film as a proof of concept for either a feature-length film, or a television series.

“I also loved writing and directing this short and wanted to make sure the tone stayed real to the scene and the characters. Of course, I would love to do this as a feature, so please tell any of your sweet Thriller producers out there that I’m game,” said Shore. 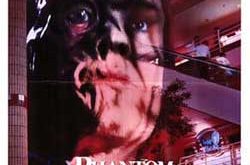