Latest news on the series:

Close your windows, lock your doors and clear your schedules. Come this Halloween, you’ll have more to fear than trick-or-treaters. AMC has announced that its newest original series, The Walking Dead, will premiere on Halloween night, Sun., Oct. 31 at 10PM | 9C. The Sunday night series will debut with a 90-minute premiere episode. Subsequent episodes will be one-hour long presentations. 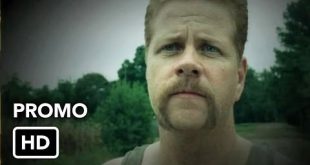 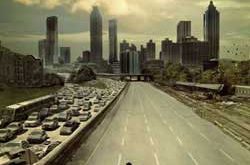 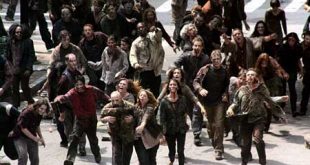