The year 2010 was a bit fragmented in terms horror / thriller tv shows. Though at least we had 10 worth mentioning which might have not been the case years back.

2010 was the year of carry-overs with very little in the way of new debuts. Though even without alot of new material coming at us we managed to squeeze in one of the greatest horror series of all time. If anything, 2010 will be the year that zombies arrived on cable tv for a regular scheduled program. There were 2 series “Haven” and “The Gates” that also debuted that I didn’t invest enough time into (as a viewer) to make this list. While “The Gates” was clearly a Twilight like rip off that didn’t deserve the short run it got, “Haven” was a bit more inventive but failed to really gain alot of momentum.

1- The Walking Dead:
For this series, you’ll probably want to read our review on The Walking Dead season one DVD set for more deeper analysis. Let’s just say zombies coming to the tv screen is a good thing when done right. “The Walking Dead” brings plenty enough horror, drama and action for any movie fan without having to go to the movies.

2- Supernatural:
While most of us were expecting the long running series to end, the networks surprised us again with a 6th season renewal. This of course being based on a high ratings program which was too good to let go. Season 6 arrived sporting a rather odd turn of events. Season 5 was so good, filled with lore, rage, demons and apocalypse battles that 6 feels more like the misplaced stepchild of the series. Though I won’t knock some great monster, vampire and creepy moments…but the idea of Sam without a soul for most of season really kind of offset the rhythm we had grown accustomed too. It’s still good horror tv, but if it doesn’t pick up..I’m guessing that it really will be the nail that drove the coffin down into the ground this year.

3- Conspiracy Theory: (With Jesse Ventura):
Ok, this falls into the category of more “real horror” than anything. Jesse Ventura raises the bar with some great episodes that pull the blanket off of some pretty serious stuff. I think this series gives me the biggest nightmares of all. While watching this you WANT to believe it’s fiction  and that horror comes in the reality that much of it isn’t. That is what we WANT to believe. I’m really concerned where our country is leading and why all this dark agenda material has surfaced. If Mulder wasn’t a product of TV fiction, I’m sure he’d be counting the days as well. This show more than any deserves a watch and an open mind into what kinds of things are being plotted and executed right under our noses. 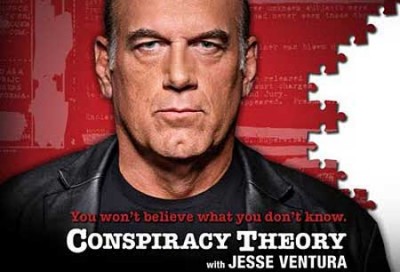 4- True Blood:
Wow, crazy southern vampire TV is quite good when it’s done right. This show  really succeeds on its own ability to create a universe in our times that still manages to exist in its own world. It feels strangely familiar like a section of the world we might have driven thru on family cross country excursion, though it clearly makes up its own rules about the state of the world and where things have evolved. Sexy, violent, mysterious, lethal and downright angry at times. This is one hellvau series that should stick around for as long as they’ll let it. 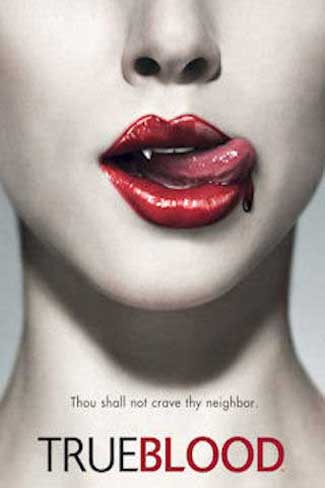 5- Fringe:
Fringe is another that has/had great potential. This season’s theme is geared more on the parallel worlds premise. Though if you are new to the series, the whole double role playing bits are enough to drive any sci-fi person mad. The season has definitely moved more into the sci-fi arena, but it also throws in some pretty nasty episodes from time to time. This year, presented  a few shows from the series that really gave us horror fans a much needed jolt of excitement.

6- V:
I had to double check this one as it really started in 2009 and carried over partly in 2010. Then of course there has been a huge gap between where the show left off and its announced 2nd season. The season 2 didn’t arrive in 2010, but its schedule to start back up in Jan of 2011. Not sure why the holdup but this is a great alien / modern day sci fi series that can get under your skin once in a while. Anna is the queen bitch that has a purpose….namely the extinction of our race. Gear yourself up for a round 2 and some pretty cool premise plots ahead.!

7- Lost:
Lost was a long time favorite of network tv. With its final season arriving in 2010, fans were anticipating how it all was going to end. It may go down as one of the greatest tv series ever, and it’s had a really good run getting there. 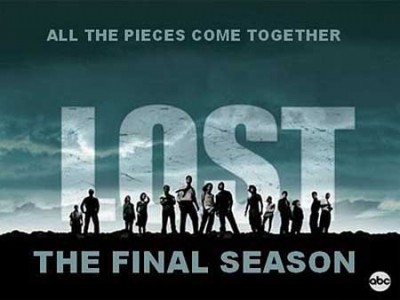 8- Sanctuary:
Wait, Sanctuary is still on? Yep and it’s not bad at all. I think it manages to fly under the radar on SyFY tv, but it has some great FX moments and a gaggle of creatures to throw at us. At times, I’m not sure what the writers are really tying to ascend to, though the back story of “The Five” is pretty cool to say the least. If only the series could stick with a steady cast instead of continually adding new employees, I think we’d be much better in the long run. Its weird at times, and other times its pretty damn inventive. 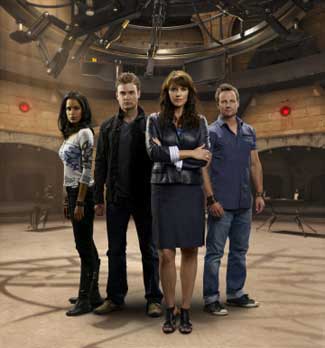 9- The Event:
I’m not calling this horror at all (yet), and sometimes it even challenges if its science fiction or not. However, you can feel that “The Event” is a series that really “wants” to evolve. It may be slow moving getting there, but I’m guessing there are good things ahead. Oh ya, what was the “event” that the title of the show suggests? I think maybe we stopped guessing by now and are just going with the flow. Let’s hope this series really gets to the point soon and presents some great stuff. It’s light on the horror scale but it presents itself much like a conspiracy theory meets science in the new age. The horror is subtle but its still there.

10- Happy Town:
This series came and went way too fast for anyone to even remember it. If you gave it a chance, meaning you watched all the episodes, then you know it was really starting to form an eerie base that felt like David Lynch meets Millennium (well kinda). I think it was just a show that needed more time that got the axe way too early. We’ll never know, but it would be nice to see the episodes at least collect into a set. 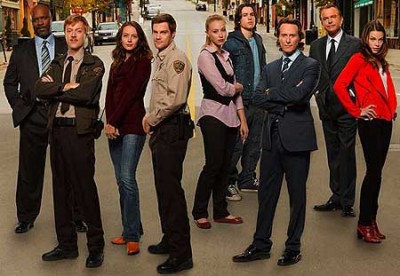 Special Mention: Ghost Adventures: This one gives me alot of laughs, and that Zak guy is entertaining as all hell. I’m not much into the ghost shows, but this one is a good ride.

Did I forget any? If so feel free to comment them below