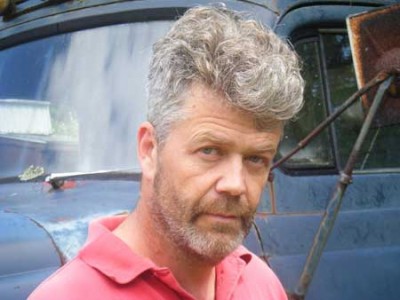 Kevin Van Hentenryck, who starred as Duane Bradley in all three of Frank Henenlotter’s Basket Casefilms, has joined the cast of the upcoming horror comedy Dry Bones, written and produced by Gregory Lamberson (Slime City,The Jake Helman Files).   The film will be directed by Michael O’Hear,who co-stars with Melantha Blackthorne when production begins this spring.

Van Hentenryck and Lamberson worked together briefly onHenenlotter’s Brain Damage in 1987and were reunited over two decades later at the Horror Realm convention in Pittsburgh.   In addition to acting, Van Hentenryck is asuccessful sculptor and a musician.

Dry Bones tellsthe story of a man (O’Hear) who returns to his home town after thirty fiveyears and discovers the monster he imagined living under his bed as a child isreal, and worse, it’s a succubus.  Van Hentenryck will play the main character’s father in flashbacks which establish thecreature.

“We’re excited and lucky to have Kevin on board,” saysLamberson.  “Michael and I conceived thisfilm as a horror comedy in the spirit of 1980s films like Fright Night and House,and Kevin starred in one of the most twisted horror films of all time.  Our roots reach down to the same primordial New York City ooze.” 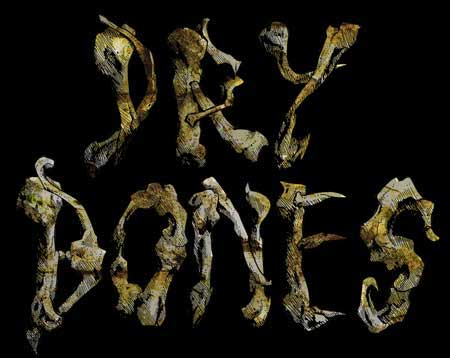 Blackthorne and actress Debra Lamb have signed on asco-producers of the project, which will be shot by Sam Qualiana, the directorof Snow Shark: Ancient Snow Beast, which Lamberson also produced.   Snow Shark will be released on DVDFebruary 19th, and will be available for rent at Family Video.  Visit DryBones at its IndieGoGo fundraising page, igg.me/p/291738 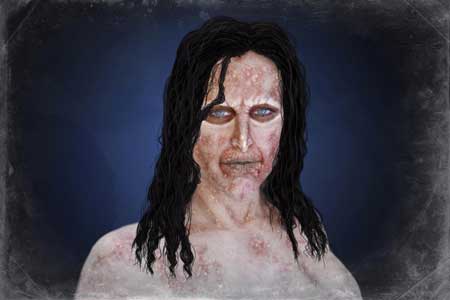