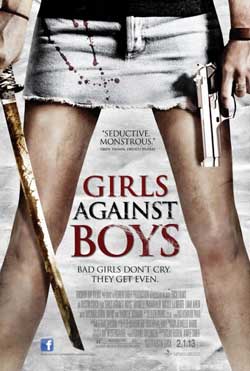 After a series of bad experiences with men, Shae teams up with her co-worker, Lu, who has a simple, deadly way of dealing with the opposite sex.

Lu (Nicole LaLiberte) and Shae (Danielle Panabaker), waitress / bartenders at a local club, live their lives like most young folks who work for a living. It’s the daily grind and then an occasional night of fun. Partying keeps them actively meeting new people who keep them entertained here and there. Shae, has just broken up with her boyfriend Terry (Andrew Howard) who tells her that he has to call it quits on account of his wife and family getting back together. The nightlife takes off the edge. 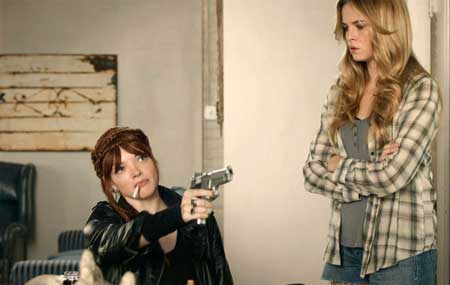 Being 2 young pretty females has its drawback, as they are constantly hit-on and looked to as mere sex objects. One incident ends badly which has Shae attacked by a boy she meets, Simon (Michael Stahl-David), who insists on coming upstairs after a long night. Shae who is assaulted in her hallway seeks the help of the police but finds that “they” too are less than accommodating (and un-concerned).

Lu, who observes one of the policemen eyeballing her in the hallway, devises a plan of payback . This ends with a shot to the balls, and her obtaining the policeman’s gun for more payback on those who have scorned the 2 ladies. In the typical style of femme fatale revenge films, the movie quickly finds its purpose with a duo who set out to get revenge (even if not warranted in some cases). 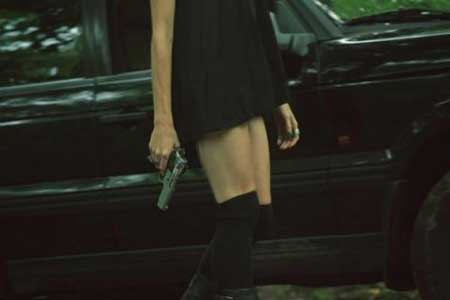 While the film does reach a violent peak midway, it’s not designed to be an all out torture revenge film. The intent is made and then taken perhaps too far. Shae, who feels guilty of what she has done begins to have second thoughts on the whole vigilante-approach. Lu, who is quite out of her head pushes forward without compassion or discern for who and why she kills. Lu also begins to show signs of being obsessive in the case of Shae and her affairs. 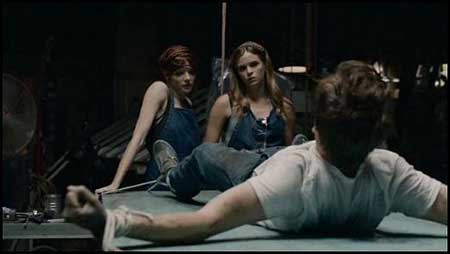 Directed by Austin Chick, “Girls Against Boys” has its strong moments that ooze sexiness and power. The film centers on the emotions and reactions that Shae alludes with Lu taking sort of a “psycho back-seat”. Perhaps the intention here was driven, but by the 3rd act you begin to feel sorry for the remaining incidents which seem unwarranted and extreme. I’m not so sure this film ever reaches its potential as it lacks humor, and lacks reasoning in its finalizing stages. The title suggests that girls become empowered and re-inflict the damage. Though the damage becomes criminal and excessive making it hard to determine “how” you can continue to root for the girls and their motives. The last scene is designed to be pretty apparent suggesting influence (but also very uninspiring).

Danielle Panabaker is an actress that pulls you into with a strong sense of despair and worry. In fact….the worry aspect seems to carry “with her” from front to back. It’s great to see Panabaker taking on more edgier roles, perhaps better scripts await down the road for this former Disney star. Nicole LaLiberte is also intriguing to watch and carries her stance in the film in a believable way. I’m not sure the 2 actresses balance each other under this particular umbrella though. 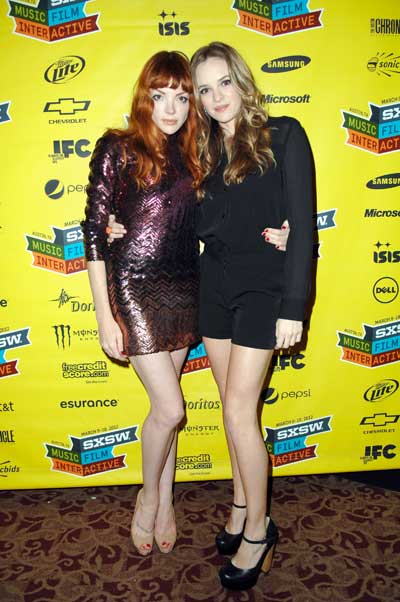 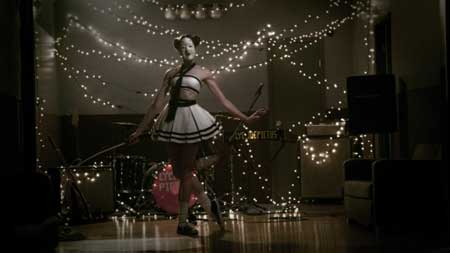 A roller coaster thriller, “Girls Against Boys” ties into the female objective even if presented in a fictionous setting. It clearly is meant to empower and exploit all in the same making it a sometimes confused roll out of motives. Gore hounds do get at least one edgy scene that tries to appeal to dark humor but finds itself just in the setting of being cruel. 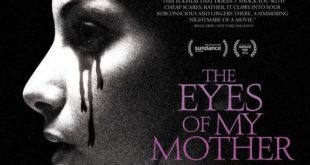 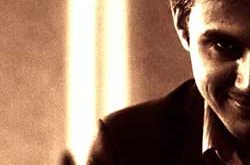 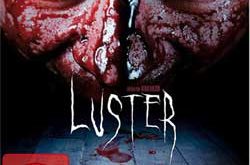