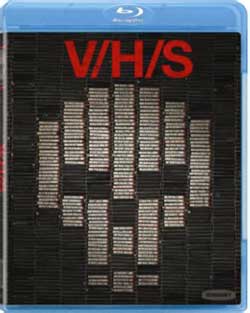 Written and Directed by Adam Wingard (The ABC’s of Death, You’re Next, A Horrible Way to Die), David Bruckner (The Signal), Ti West (The Innkeepers, The House of the Devil), Glenn McQuaid (I Sell the Dead), Joe Swanberg (Autoerotic, The Zone) and Radio Silence

V/H/S is a point of view, found-footage horror film from the perspective of America’s top genre filmmakers. In V/H/S, a group of misfits are hired by an unknown third party to burglarize a desolate house in the countryside and acquire a rare tape. Upon searching the house, the guys are confronted with a dead body, a hub of old televisions and an endless supply of cryptic footage, each video stranger and more inexplicably terrifying than the last… 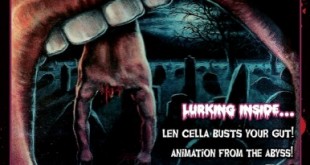