A first teaser and first stills have just been released for psychological horror thriller “Murkwood”.
Branko Tomovic (“Entity”, “The Bourne Ultimatum”, “Whitechapel”) has been cast in the main part of Lucian Thaler. Ralph Ineson (“Game of Thrones”, “Harry Potter”) is in talks for the part of Pete Buck. 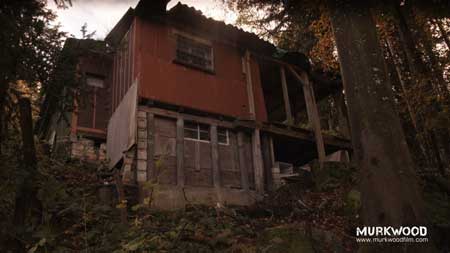 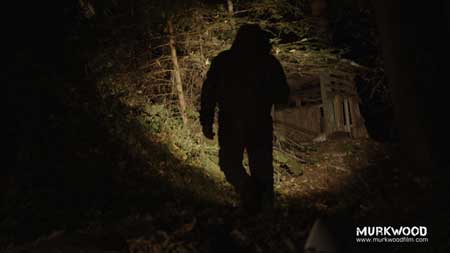 Alex Boutellier is directing from his own script, with Remo Pini producing. Also on board is Iron Sky’s Tero Kaukomaa as advisor.

Career criminals Peter Buck, Eddie Coyne and Lucien Thaler kidnap the son of a prominent British politician from a Swiss boarding school. Hiding out in the Alps, the men wait for the ransom money. But when tragedy strikes, they end up trapped in a dark wood – held hostage by unseen forces. Hunted and desperate, the kidnappers realize that the worst evil does not lurk in the shadows of the night but in the darkness of their souls. And it is about to be unleashed… 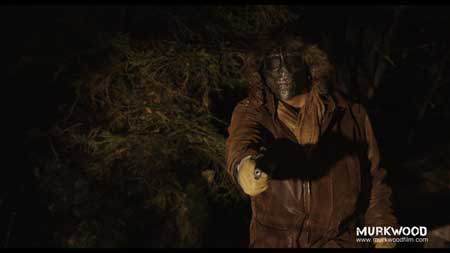 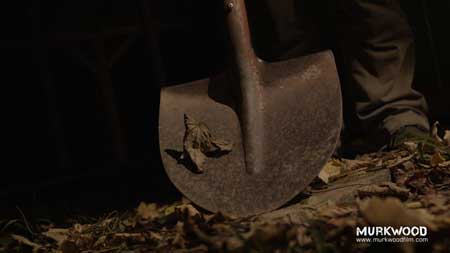 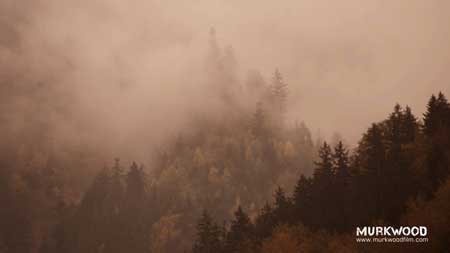 Murkwood evokes the moody visuals of David Lynch’s “Twin Peaks” and combines them with the visceral scares of an ‘eco-horror’ movie like “Long Weekend”. 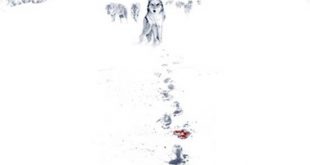