Home | Articles | Exclusive Articles | What’s up with Scream Queens? – A look at the VH1 TV series

What’s up with Scream Queens? – A look at the VH1 TV series

Before I get into my rant, I should say that I do enjoy the series and am pretty dedicated to watching every episode. Season one was alot of fun and Season 2 is looking to be “just” as entertaining. So what gives?  Those who are less familiar with the term “scream queen” should know that it’s used more in the past tense than the present tense. Meaning that to be a “scream queen” you have already participated in several films whether they be full studio productions, or hand full of smaller productions.

Meaning, being in 1 film…does not qualify you as a scream queen any more than directing a film qualifies you as an A-list director. To simplify, it’s a title earned that has had its share of manipulation over the past years as to the credibility of the title. In short, even several of those who are calling themselves such are really just “girls who have been in horror films”…and nothing more. 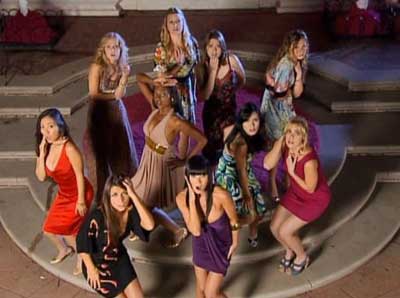 That statement might be up for debate, but really it shouldnt.

Let’s put this under the microscope a bit…..Jaime King, is she a scream queen and does she qualify?

Well her resume is impressive though it’s not littered with horror films. Even so, she did star in a hand full of ones that have either went straight to film or DVD…. so she does qualify as an experienced actress. What she brings to the series is that…. and the experience of working on a  few top Hollywood horror productions…..namely “My Blood Valentine 3D”. Now if you would have asked me a more worthy judge would be a veteran like Linnea Quigley who has over 100 horror films to her name. Yes, she is in fact a scream queen if ever the term had any real meaning.

For all clarity purpose, I think the moniker is actually penned more by the media and fans than the actresses themselves. Very few times, will you find many noted actresses calling themselves “scream queens”. In some instances it’s actually a condescension rather than a plus. For instance, it’s very unlikely if Angelina Jolie appears in  a horror film that she’d be called a scream queen. The term is used to promote and classify and is also used to try and gain credibility when you are a newbie. The respect portion is determined by the quantity and quality of work produced simply enough (in the horror genre). If not quality then a crap load of campy performances seem to do the trick.

So we have  Scream queens, the VH1 TV series, which by all standards are pretty far from what the term suggests. I’m sure the scream queen club out in the horror sectors are pulling their hair out over this. Though for clarification on the subject, read on….. 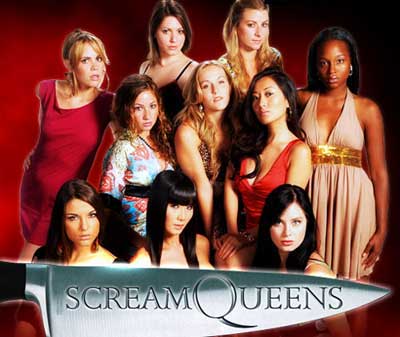 Season 1 – was hit in my book, it combined plenty of situational horror hosted by the monotone but still lovely Shawnee Smith . Tanedra Howard  went on to play a role in SAW 6 and in my opinion did actually very well. So well that it landed her a role in the next SAW film 7. So like American idol did TV reality television actually create a “scream queen”? It would appear so, but lets hope that “that” moniker is only catapulting rather than pigeon-holing. And again by standards, 1 film doesn’t make for a scream queen, but it surely is a good start. Especially if its SAW film. The series is a source of comedy for me,  plain and simple. At times it feels like the resident prom queens are being asked to get down and dirty in preparation for a world they ever knew. 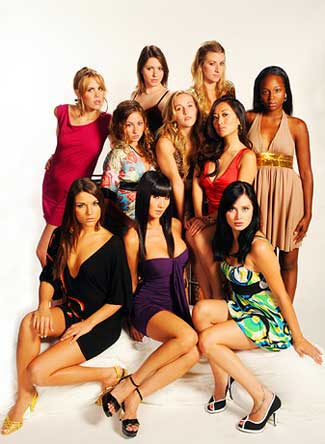 Season 2 is currently underway and also features  an interesting round of lovely but not all there contestants. For clarity I mean as to what is expected when you play a role in a horror film (is not all there). 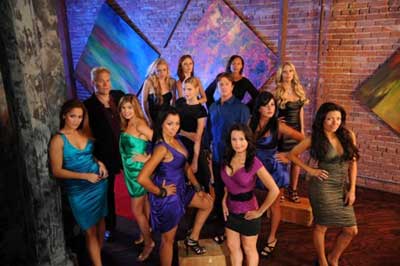 Is it not strange that a show called “scream Queens” actually enlists none? I’m pretty familiar with the scream queen collective and without going into a long tedious job of analyzing all the contestants resumes, it appears that most come to the plate with little, to no experience. Or maybe even fresh out of “acting school”. With that said, would the show be more or less entertaining with real scream queens or wannabe’s? I’m guessing with real scream queens the cat fights might be more frequent as each struggles to claim their  thrown for queendom. I’m also guessing that the show might be less entertaining without the current group of gals who obviously on the most part are not too familiar with playing roles in horror films (if not obvious). 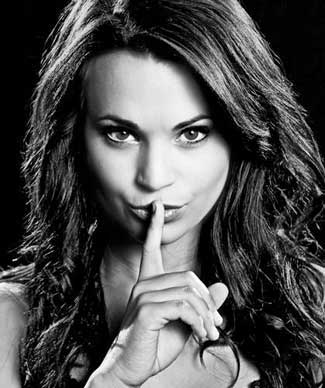 So in summary – no, these aren’t real scream queens, contradicting to what the title promotes. But they are however in a virtual reality based “Scream Queen ” school. Of which each season promises to send 1 on her way to possible horror accolades. Too bad James Gunn couldn’t step in for another season, I quite enjoyed his professionalism. No offense to newcomer Tim Sullivan who seems like a confident young director, but his resume is bit short than what you’d expect as a first choice for a VH1 judge. (2 plus 1 new one) And well his film “Driftwood” wasn’t really that good. Wasnt Carpenter, Romero, Craven, Croneberg or Roth available? I guess not. (or maybe the pay wasnt available????)

John Homa is the real deal. No, surprisingly enough his resume lists no real horror films, but his role is as an acting coach in general, which regardess of genre, is all along the same roads of teaching. 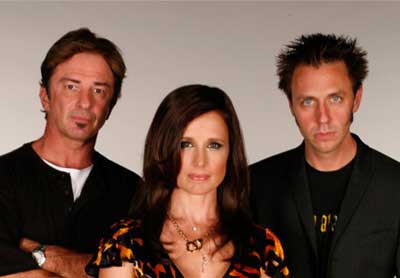 In closing – Scream Queens promotes the horror genre, and thats where my interest lies. I hope that the networks decide to explore  more of the genre with other shows as well. Keep in mind, being a scream queen is an art, not something you just take on assumption. Also keep in mind that the series is a vehicle for promoting the SAW films and not so much about the talent.  In fact …..give the PR team points on that one. If you didn’t figure that out yet, then you’ve got alot to learn about marketing….chow