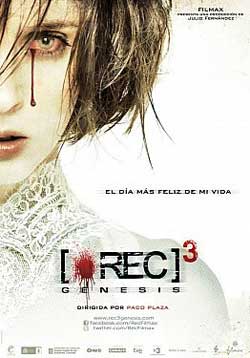 In 2007 directors Paco Plaza and Jaume Balaguero unleashed a film called [REC] to an unsuspecting public. The film took what was beginning to become a tired premise (The “Found Footage” movie) and gave it new life with a most terrifying & unique vision. In 2009 they returned with the expected sequel [REC]2, what wasn’t expected is the way the duo managed to continue the saga right from where the first left off and completely change the story at the same time. As much as I loved [REC] I thought [REC]2 was one of the scariest movies these jaded eyes had ever seen.

It actually kept me awake the night I saw it, Something that not even my dreaded wife (Mrs. Black Saint) has managed to do and she tries each and every night! Both films were nominated for (& won) various awards worldwide and now comes the third chapter in the saga, [REC]3: Genesis. Released to VOD on August 2rd & coming to theaters on Sept. 7th, the official synopsis reads thusly: Koldo and Clara who are about to celebrate the most important day of their lives: their wedding. Everything appears to be running smoothly and the bride and groom and their families are enjoying a wonderful day; that is until some of the guests start showing signs of a strange illness. Before they know what’s happening, the bride and groom find themselves in the middle of a hellish ordeal, as an uncontrollable torrent of violence is unleashed on the wedding. Amidst the chaos, Koldo and Clara become separated and begin a desperate search for one another and what started off as an idyllic day quickly descends into a nightmare of the worst kind…

If you’re familiar with either of the previous [REC] films you can see that this is the first one to take place outside of the ill fated apartment building. It’s also the first one to be helmed by one director as Paco Plaza is working alone this time out (He also wrote the script). Actress/Director Leticia Dolera took some time out of her busy schedule to answer some questions about the film & her involvement in it.

HN: Were you at all familiar with the previous two entries in the [REC] series? What is your personal opinion of them?

LD: When I saw the first one, I found it really refreshing and original. I thought it was a different way to approach the genre.

HN: [REC]3: Genesis has an added bit of a comedic element to it, something that is absent from the previous two films. As someone who has directed films before what do you think of this tonal shift and do you think it worked?

LD: I think it totally did and I also think it helped in refreshing the saga. 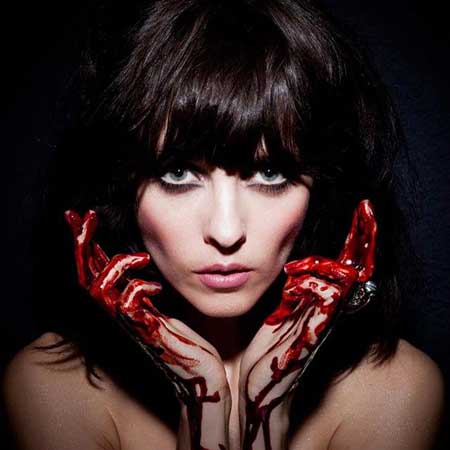 HN: Your character, Clara, starts out as a demure bride to be & ends up as a chainsaw wielding zombie slayer. Did you enjoy the way your characters personality changed from would be victim to would be heroine?

LD: Of course I did! In fact, I don’t like movies where the girl gets scared, hides and waits to be rescued. What I loved about [REC]3 is that it is the polar opposite, she gets scared and then she becomes an animal who’s gonna fight for her lover.

HN: As the role involves a bit of action from your character did you have to undergo any special training before production began?

LD: I knew it was going to be a challenge physically, so I got ready for it. Two months before shooting, I went into the gym with a personal trainer and trained five days a week so when shooting began, I was ready to kick ass and kill zombies. I wanted to really enjoy myself in the action scenes and to give my best in every take!

HN: The first two films were co-directed by Paco Plaza & Jaume Balaguero but Plaza directed [REC]3 solo. Did you feel like the production was in good hands?

LD: I felt I couldn’t possibly be in better hands.

HN: How was your working relationship with Diego Martin, who played Koldo, your husband?

LD: It was great, he’s a very good actor and we share the same sense of humor.

HN: The wedding scenes that make up the first 20 minutes or so of the movie felt extremely natural & authentic. How long did it take to film these scenes? 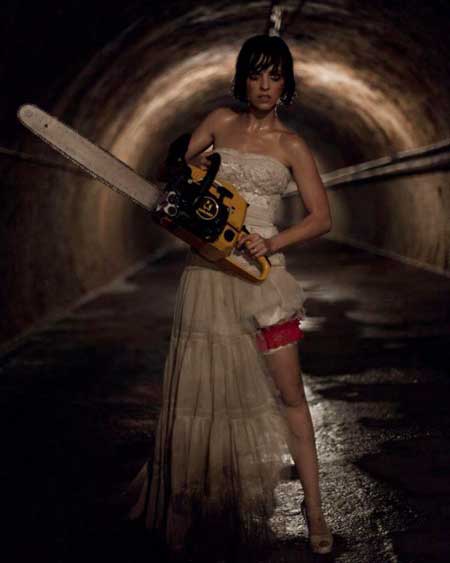 HN: Seeing as the first two [REC] films were entirely comprised of handheld video footage, what did you think of the decision to revert back to the standard third person camera after about 1/3 of the movie? The general online consensus is that it hurt the film, what do you think?

LD: I don’t think that’s the general consensus at all, maybe this is your opinion and I respect it even if don’t share it. What I can tell you is that in the different countries we’ve presented the film a lot of people told us that they loved the twist and the fact that the movie broke its own rules again and from the inside, since it’s the character of Koldo who breaks the camera.

HN: If you were directing [REC]3 would you have stuck to the same cinematic style of the first two?

HN: How long did it take to complete [REC]3? 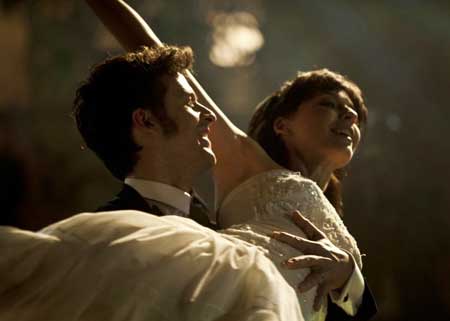 HN: What (If anything) do you know of the fourth entry in the [REC] series to be titled [REC] 4: Apocalypse?

LD: Nothing. Nothing at all.

HN: What can you tell us about your role in the upcoming film “Los Ultimos Dias” (The Final Days)? And do you have any plans to continue your directing career?

LD: I don´t want to spoil anything about the film, since it will be released next year. I just finished shooting my third short film. 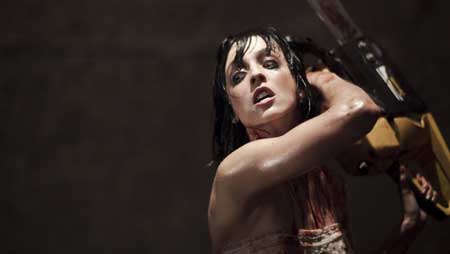 HN: Finally, what is your impression of how [REC]3: Genesis turned out? Is there anything you would have changed about it at all?

LD: No. And I think it’s ending is perfect: romantic, savage, surprising and brave. 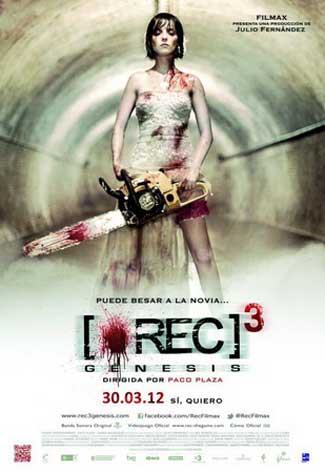 All thanks to Ms. Dolera for her time in answering these questions! If you haven’t caught up to it on VOD as of yet, Magnet pictures will be unleashing [REC]3: Genesis to theaters on Sept. 7th. It’s a must see for fans of the first two films and an interesting twist on them as well. You can watch the redband trailer here

You can visit it’s Facebook page at www.facebook.com/rec3 as well. 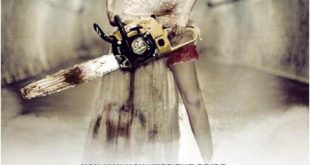 New one sheet for [REC] 3 is all dressed up 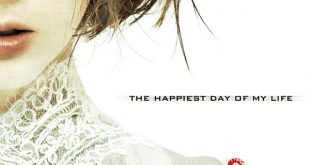