Well, I’m still waiting on a proper bluray set for the first 2, but in the meantime here are some images that arrived at the REC facebook

In ‘[REC] 3: Genesis’ the action now takes place miles away from the original location and partly in broad daylight, giving the film an entirely fresh yet disturbing new reality. The infection has left the building. In a clever twist that draws together the plots of the first two movies, this third part of the saga also works as a decoder to uncover information hidden in the first two films and leaves the door open for the final installment, the future ‘[REC] 4 Apocalypse.’ 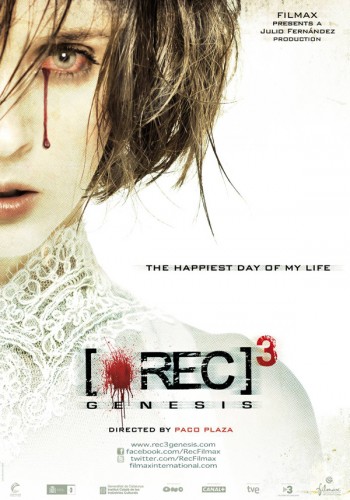 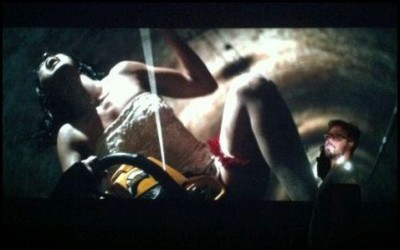