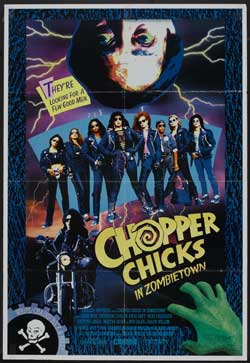 An all-female bike gang called the cycle sluts ride into a remote desert town to discover a mine shaft confining half the residents has released all of the infected into civilization.

In some circles known as Chrome Heart, Chopper Chicks in Zombie Town is unapologetically cheesy to the max. The personification of exploitation, this comedy horror is not intended to be taken too seriously and in all likelihood was never intended to. It’s shot in 35mm and is suffice for the era although some of the quality is translated a little on the grainy side. The quality doesn’t deter from an effective visual however as it seems to contribute to a level of dread and uncertainty within the barren desert town’s landscape. A lot of the cuts are choppy, jerky and while in the midst of action we frequently ponder how the script was drafted to put the focus on the characters’ faces rather than the actual action taking place. Some wide angle shots are provided of the oncoming cycles that are effective as well as varying point of view shots from the undead that are in reality ahead of its time. 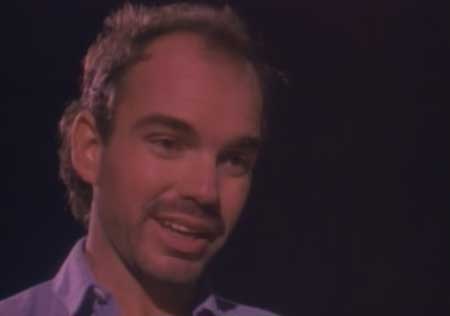 The special effects are descent and it’s likely this is where the vast majority of the budget was invested. There are plenty of bombs, explosions, fires and gore, gore and more gore. The blood is believable enough and a local butcher shop must’ve made a killing in selling so much stock. Donned in tight leather chaps and denim the girls look smoking hot yet there’s no nudity to speak of although there is some sexual innuendo implied. Dede (Jamie Rose) is reminiscent of an unassuming, young Nicole Kidman who plays Donny’s (Billy Bob Thornton) wife. Incidentally Chopper Chicks was Thornton’s first major film role. It’s comical to see him so young and impressionable and of course with a full head of hair. 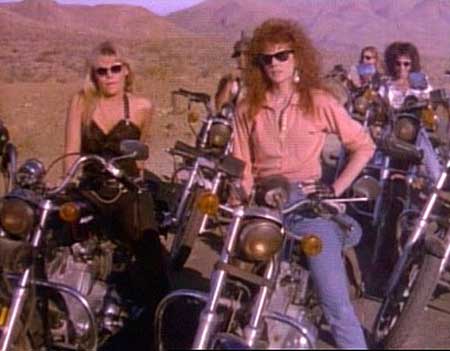 The sound effects and musical score are a touch on the irritating side. Although it’s evident that the film makers are shooting for a comedic slant, throughout the first two acts of the story a bizarre polka, circus like music ensues whenever the zombies are in the shot. It’s funny the first time or two then really grates upon the nerves. It’s odd how the tactic was just dropped approaching the last act. When the polka stops the 80’s hair band guitar riffs commence. Arguably this is a little more tangible given the protagonists cultural dispositions. At the same time it’s a little over indulgent and makes the picture even campier than it needs to be. We know it’s silly yet we don’t need to be beat over the head with it.

The acting is decent and much of the plot, even the characters are expectedly over the top. There’s of course the infected, the female bike gang then a midget and a group of blind orphans stranded on a bus. One teen even voices, ‘wow a group of dyke bikers, a midget and blind orphans, we could start our own side show.’
Don Calfa who plays the lead villain Ralph Willum steals the show. His trademark wild eyed expression and jiggling jowls are enough to toss any cynic into hysterics. You may best remember Calfa from Return of The Living Dead, another ‘80’s zombie picture. He also was a mainstay in 70’s and 80’s sitcoms from Barney Miller to Beverly Hills 90210.

In 1991 at the International Fantasy Film Awards the director Dan Hoskins was awarded the Special Jury award for Chopper Chicks in Zombie Town and nominated for best film.

Essentially it’s a montage of all that is absurd, not necessarily for everyone but a silly good time nonetheless. 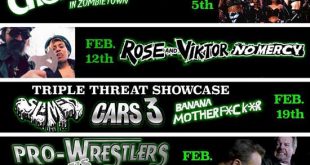 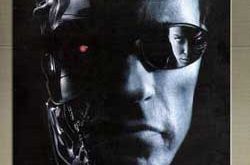 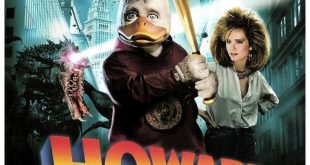