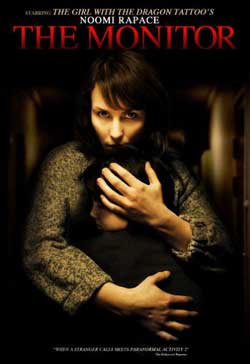 A newly single mother Anna grapples with her own sanity while protecting her son Andrew in a new start on life separated from her abused husband. Turmoil and deceit run amuck after she purchases a baby monitor and over hears another frequency of inevitable volatile circumstance.

Referred to in certain circles as Baby Call, The Monitor is a disturbing account of child abuse survival with a dramatic edge. Although there aren’t really any’ jump out of your skin’ bouts of terror necessarily Sletaune’s directional endeavor most certainly is artistic in nature and undoubtedly a thinking piece. Those of us who are parents will certainly relate to the tale much easier as we emphasize with Anna’s plight to protect and nurture her offspring. 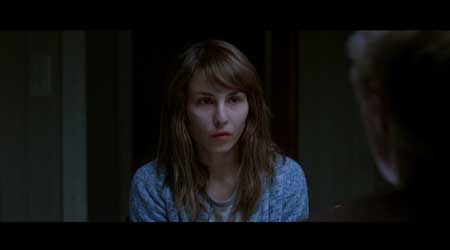 Noomi Rapace is most definitely easy on the eyes and viewers may remember her from the original European versions of The Girl With The Dragon Tattoo. She’s a huge star in Norway and was interestingly enough in negotiations to play the lead in the western adaptation. Ultimately she turned it down seeing not the significance in reprising a role she’d just invested into for the past three years. Inevitably Rapace would’ve attained international stardom as a result but it wasn’t meant to be.

A highly gifted actress she not so much as performs a scene as she owns it. Her spectrum of emotion illustrated on her facial expressions far make up for the ridiculously poor dub jobs of the English translation. It’s difficult at times not to snicker at the ludicrous vision of poor voice overs reminiscent of a nineteen seventies Kung Fu production. We follow her descent into despair nonetheless routing her on in hopes that she’ll breathe new life in a happy, safe environment for her children. Near manic episodes of illusion rear their ugly head as our lead character begins to forget, relapse and eclipse imagination, memory and reality. 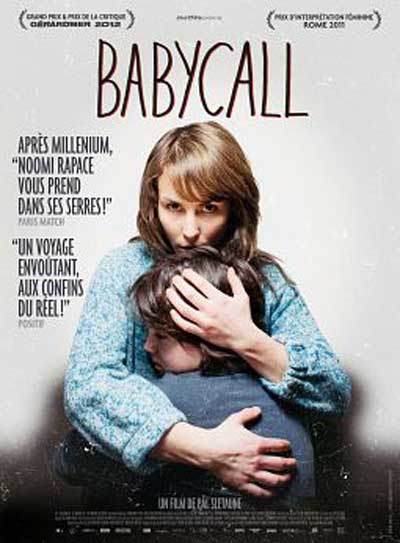 Henry played by Kristoffer Jenner invests a sound performance as well as the aspiring new boyfriend that begins to pick up on something dreadfully amiss in Anna’s life. He’s the only confidant in her current life and is ultimately pushed away for caring a little too much. As chilly, eerie arguments and threats and violence are overheard on the monitor Anna grapples with her faculties before succumbing to her greatest fear.

It appears as though The Monitor was shot on a relatively modest budget with a small yet very talented cast. There’s really very little special effects to speak of and the audience descends into their own interpretation more frequently than the bold, in your face horror our western film makers have become so accustomed to. This film relies more on character development, emotion and drama to tell its tale of woe which really isn’t a bad thing. We feel the agony within the single mother and dread what lies around the corner in her ultimate fate. 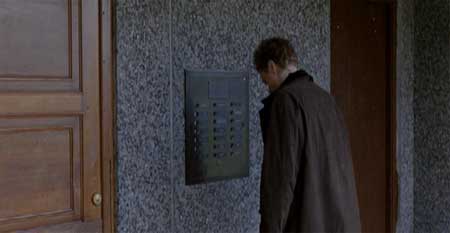 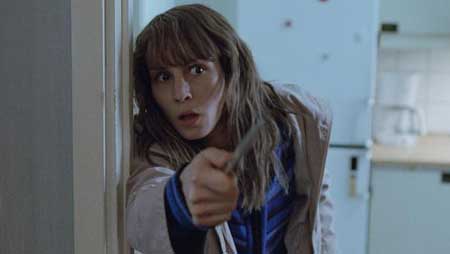 The outside scenes are effective. The Norweigan landscape is picturesque in the midst of autumn in the apartment’s nearby surrounding forest. The grip on reality truly begins to slip as the lake that Anna has become so fond of is in actuality a parking lot. We perplexed to wonder how she’d gotten soaked from wandering around, lost, aimlessly along the asphalt confines. It bursts open the flood gates of interpretation begging the question is it reality or is there indeed something more sinister at play? 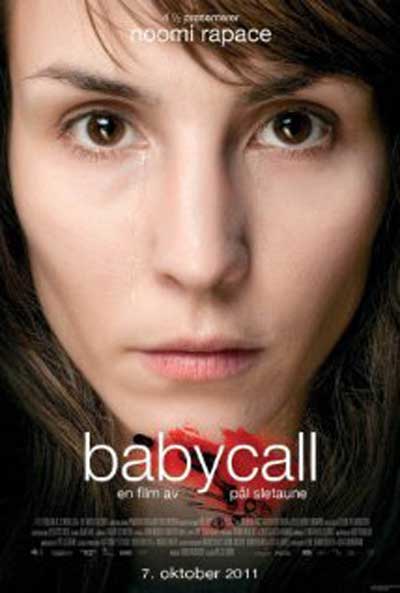 The Monitor may not be for everyone but worth a glimpse for fans of obscure, foreign horror with a dramatic overtone. 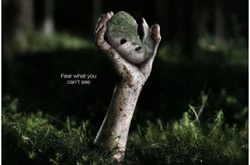