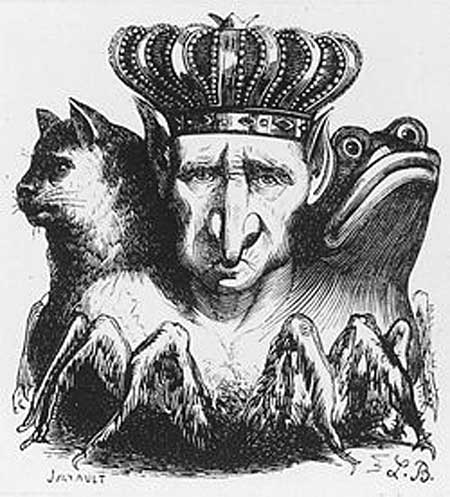 Baal, among one of the 7 princes of Hell has often been associated as being one in the same with the demon Beelzebub. This is primarily due to the name of Beelzebub breaking down into its alternate spelling of Baalzebub or Baal zebub. This particular demon has also been confused with the Semitic deity known as Ba’al. To further confuse my readers, in the Christian New Testament, Baal is spoken within the same words that associate the highest evil deity known as Satan. So who is this demon and what is the real story?

Baal, originates from the French word Bael. The word Baal is translated to mean “Lord”, but has never taken the role of suggesting Lord in the essence of Jesus Christ or God. Rather Baal was regarded as Satan’s assistant thru the older colonial days and various religious mentions over the years.

His image was describes as being that of a bull sometimes incorporating the traits of a toad, cat, or man. Other books have included the placing of spider legs upon this beast. Certainly artists renditions of this beast have varied greatly over the years making him a concoction of sorts.

Baal seems to originated from the 14th century during the period of the Semitic. They are said to have worshipped him with the translation of the name referring to that of an “owner” or “master. While some faiths have kept him lower in the ranks of Hells dominion, others have associated Baal in the same sense of a deity (as mentioned before). Namely a Canaanite fertility deity. He later emerged to represent that of a rain god which further confused his role as a demon.

Sacrificial reports are said to have incorporated sacrificial human worship and prostitution meant for ritualistic purposes. 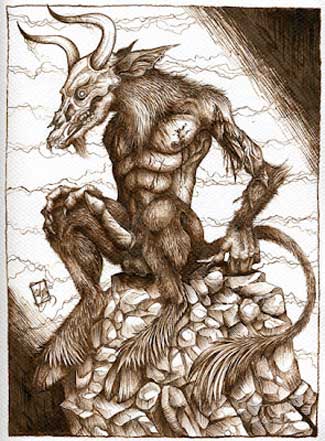 Baal was said to be the son of El or (Dagon) which makes the connection with the sea. Baal was not a loner often being mentioned in the same breath of his partners Astarte or the Pagan goddess Ashtaroth.

In short, it really depends on the cultural association and religious view. While Baal is noted as Christian demon, he is also a worship focus for the Arameans and Canaanite religious texts. Authors have a tendency to elevate his status by claiming that the demon commanded 66 legions of demons under his rule. 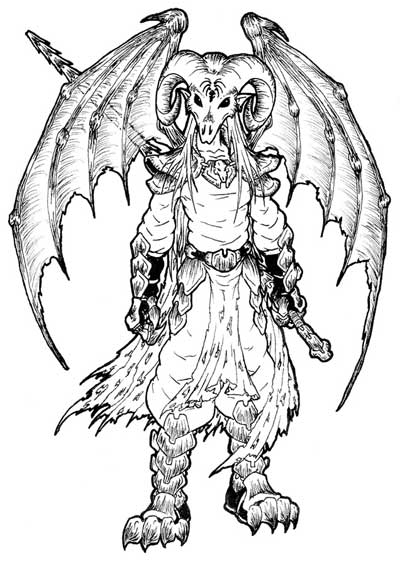 Other traits he is known for is the carrying of ashes or changing the voice of those he possesses. The dictionary lists Baal under the 2 definitions: “any of several ancient Semitic fertility gods” and ” the Phoenician myth the sun god and supreme national deity“. A 3rd classification claims Baal is simply the word used for a false god. It appears from research, that the word itself became to be known in the context of “description”. This might be simply an “owner” or a commander of a local water source. But my guess is that confusion lead to misinterpretation.

It may be never entirely clear if Baal was meant to be merely an alternate form of “Beelzebub” or a mocking of the term. There have been too many alternations of this demon to truly lump him into his own isolation, though we can agree that you may encounter these variations depending on who you talk to. Deity or not, Baal has always been associated with “that” of a powerful force. 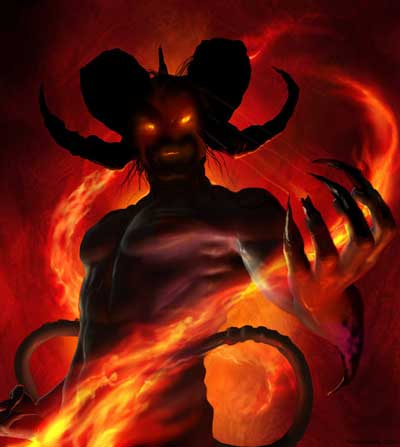