Rebecca is suspicious of Ernessa, the new arrival at her boarding school. But is Rebecca just jealous of Ernessa’s bond with Lucie, or does the new girl truly possess a dark secret?

‘The Moth Diaries’ is a refreshingly, tantalizing spin on the Vampire persona. This chillingly suspenseful Gothic horror story Directed by Mary Harron (American Psycho, The Notorious Bettie Page) was a film adaptation from Rachel Klein’s novel ‘The Moth Diaries’. Rachel Klein is an American novelist, translator and essayist. 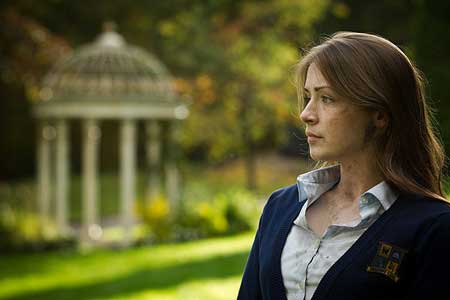 Rebecca (Sarah Bolger, The Tudors), a young girl who is on the mend emotionally from her father’s tragic suicide, returns to the elegant all girl boarding school which had once been a luxurious hotel. Her father had been a legendary poet, his passing caused a gaping whole in Rebecca and her mother’s (Anne Day-Jones, Immortals) life. The school which had been a refuge the semester before had now become a safe haven for Rebecca. A place where she could be herself. 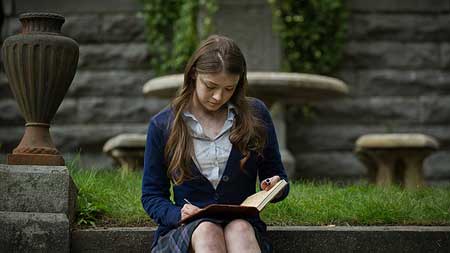 Rebecca vows to record her most intimate thoughts in a diary so that she can look back to see what it was like to be sixteen. Rebecca is welcomed by classmate Lucie (Sarah Gadon, Dream House) who had given her so much comfort the semester before. The two had become best friends. 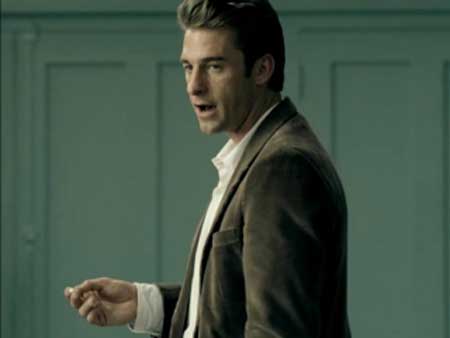 The atmosphere on the return of the students is energetic and party-filled. The parties are particularly fueled by the fun loving Charlie (Valerie Tian, Juno) who is constantly on the verge of being expelled due to her mischievousness. The school has strict polices and dress codes that do nothing to damper the high-spirited girls. It is actually the arrival of the mysterious, beautifully pale Ernessa (Lily Cole, Snow White and the Huntsman) that puts a damper on their party life. Ernessa is surrounded by dark rumors, suspicions, and secrets. Immediately there is a rival for the affection of Lucie who is transfixed on Ernessa, leaving Rebecca alone in her thoughts.

A new professor also joins the campus this semester, the handsome and poetic Mr. Davies (Scott Speedman, Citizen Gangster) who was a fan of Rebecca’s late father. The good professor also holds an interest in Rebecca that is apparent from their first meeting. Mr. Davies turns their studies toward the Gothic vampire novel ‘Carilla’. Rebecca immediately identifies Lucie with the character Laura from the novel and identifies Ernessa with the blood thirsty vampire. Her imagination is furthered fueled by the odd nature of Ernessa’s behavior. 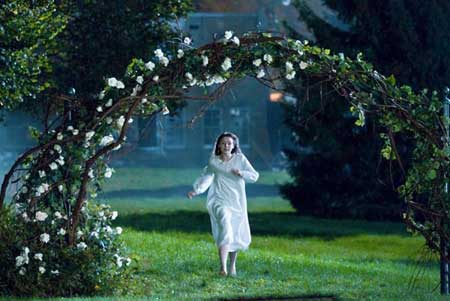 There are some very sensual scenes in this movie between Lucie and Ernessa, playing on the romantic victim/vampiric relationship portrayed in most vampire tales. Tension continues to run high between Rebecca and her classmates, they believe that her obsession towards Ernessa is uncalled for. Rebecca becomes jealous and even more suspicious of Ernessa when girls start to leave the school, either by force or body bag. 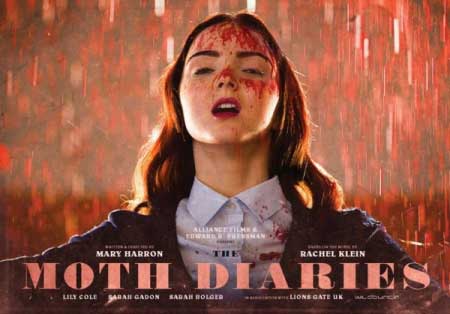 Rebecca seeks the help and advise from the dashing Mr. Davies when it is apparent that Lucie’s health begins to fade. He dismisses her suspensions as misguided teenage drama. The two share a moment and then Rebecca is left alone to deal with Ernessa. She starts to investigate and finds a secrete hidden within the school that gives a clue to the mysterious Ernessa. 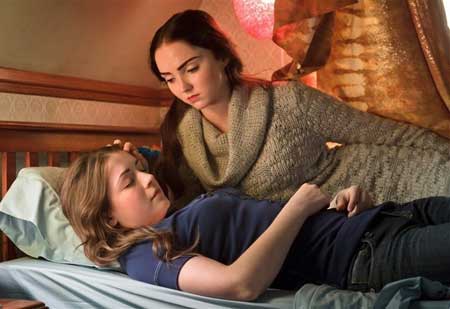