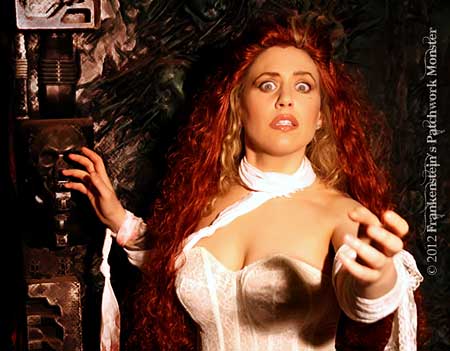 I was able to interview the lovely and talented Melantha Blackthorne and to escape with my life afterwards. Ms. Blackthorne is a very busy actress and producer and has a large cult following. She has appeared in such movies as SINNERS & SAINTS, ORDER OF ONE, and PRISON OF THE PSYCHOTIC DAMNED. Her production company is called Robomonkey Productions.

What are some of your current projects you are working on as an actress or developing for your company?”

I’ve been slated to reprise the classic role of Frankenstein’s bride in Emil Novak’s FRANKENSTEIN’S PATCHWORK MAN. The film will explore Clarice’s (The Bride’s) passion for life before her untimely death and subsequent resurrection at the hands of the mad doctor. I’ve also been cast as Doctor Headie in Wayne Clingman’s GO GO GIRLS VS THE NAZIS. One of my inspirations for this character will be from Dyanne Thorne’s role as ILSA SHE WOLF OF THE SS.

Robomonkey Productions is currently in development with two films. The first is DEATH HOUSE DOLLS. The women in this prison flick will mix a gritty realism with 70s grind-house exploitation. I developed the story with my long-time friend Zachary Park and it was written by screenwriter extraordinaire Andrew Jones (NIGHT OF THE LIVING DEAD: RESURRECTION). I fell in love with Andrew’s work after reading the script for THE HOUSE AT THE EDGE OF THE PARK II. He is simply incredible! DEATH HOUSE DOLLS will also be loaded with action scenes as my Robomokey Productions partner Jason Cavalier (300, IMMORTALS) will be working his onscreen magic! We have such an amazing team!!! 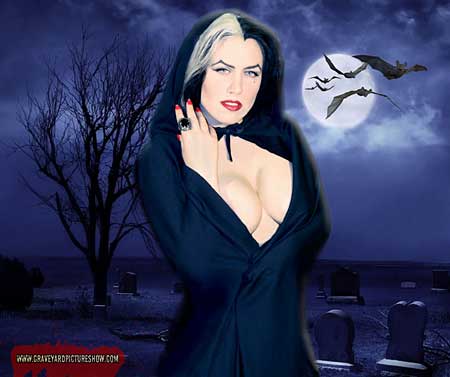 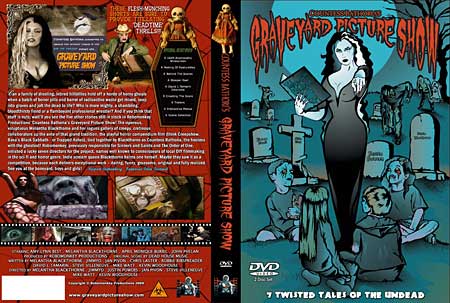 The second film we are developing is THE FORSAKEN SIDESHOW. This double feature will be Robomonkey’s first collaboration with Crow-Nan productions. Countess Bathoria (COUNTESS BATHORIA’S GRAVEYARD PICTURE SHOW) will be back as the film’s hostess and this time my dear friend Rodrigo Gudino will lend a hand to write the Countess’ wrap around segments. Rodrigo and I share the same twisted dark wit and I’m absolutely honored to have such a talent on board! The story will have intersecting storylines with themes of acceptance and rejection, bullying and the perception of societal norms. Tim O’Hearn (Crow-Nan) and I are very excited about this project. It will be Tim’s directorial debut and my first foray into straight dramatic storytelling. I can’t give away too many details, but THE FORSAKEN SIDESHOW will take horror to a brand new level. 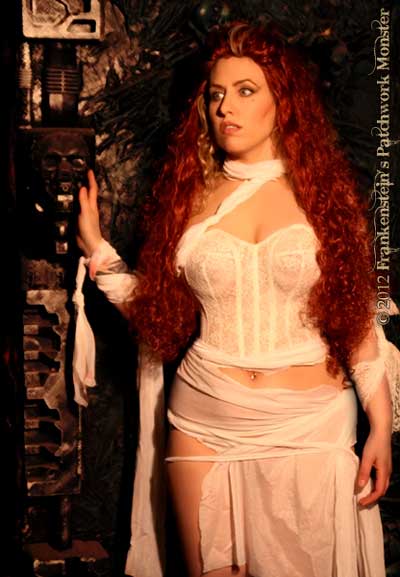 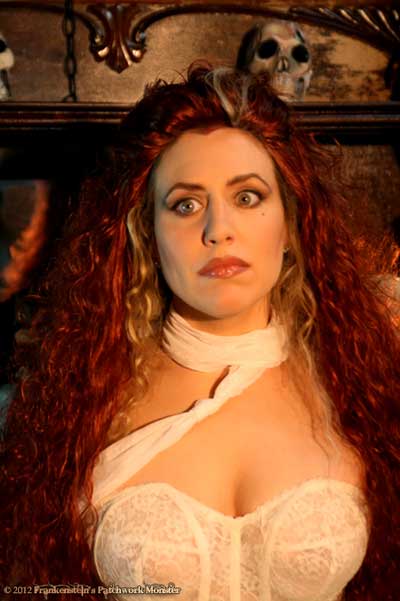 Do you have any films currently on festivals circuit or coming to DVD soon?”

“I’m excited to announce that AVERSION will be making the festival rounds this year and Robomonkey’s third production, COUNTESS BATHORIA’S GRAVEYARD PICTURE SHOW, will be available on DVD very soon. Also hitting the shelves will be Robert Gifford’s NO STRINGS II and THE GREATEST WOMEN IN HORROR and SCI-FI!”

What attracts you to horror movies?

My FATAL attraction to horror movies is due to the fact that I enjoy witnessing acts of sheer perversion, bloodshed and brutal madness. Also, there is a thrill that comes with being frightened making the experience cathartic. 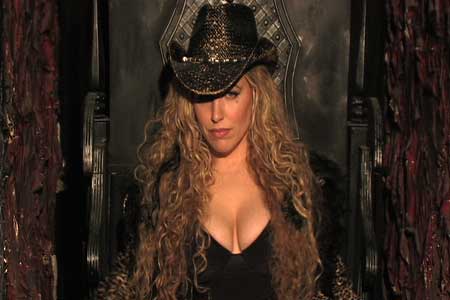 I look forward to seeing Ms. Blackthorne in many many more movies to come.