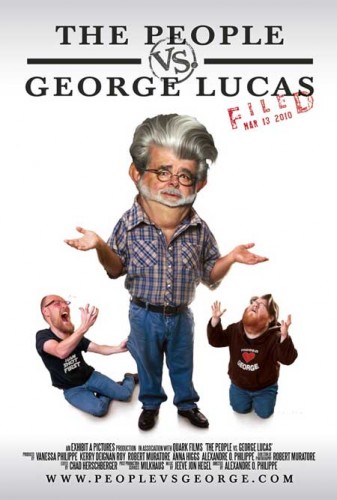 Uses a courtroom debate approach to explore the issues of filmmaking and fanaticism around one of the industry’s most famous franchises and its creator. The innovative film combines filmmaker and celebrity interviews with fan films – submitted via the film’s site – to make this the world’s first digitally democratic feature documentary.

If anything is to be said about George Lucas and his legacy is that he inspired, hypnotized, and thrilled audiences with his cinematic wizardry. The root of all evil, so to speak, was his induction of the “Star Wars” films. They arrived, they conquered, and they left a lasting impression on the film industry fan boys of all walks of life. These were the seducing early years. The ones when something so imaginative arrived that it caused a mass hypnosis of movie-goers to invest into product after product. 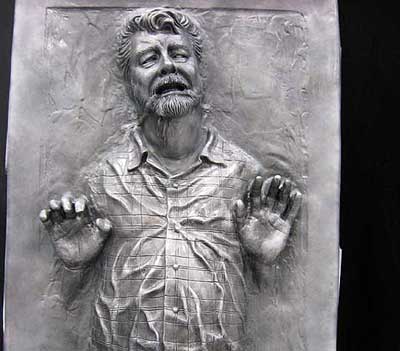 The film and documentary “The People vs. George Lucas” is about this love, this hate, this blasphemy and the lives of not all…..but a few who were affected profoundly. The movie itself interviews fans, shows footage of conventions, clips, and Star Wars memorabilia. It begins as we would expect. It praises George for his creative force and his gift to mankind. That all might sound like a bit much, but it’s the basis for how this documentary plays out. As fans awaited 18 years to get a new dose of SW, the mere mention of a creation to arrive sent chills down the backs of millions. News arrived that the first 3 (episodes 1-3) never-made-films of the franchise would finally see the light. 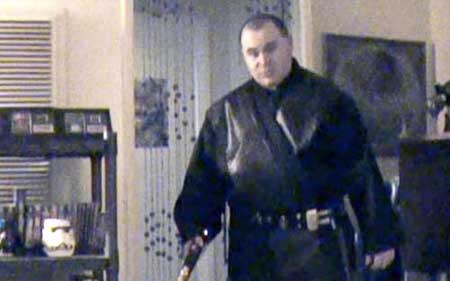 Fans flocked, talked, and generally were shocked when the product didn’t live up to the initial impact of its origins. It was a slap in the face of humanity…or so they felt. The new films were simply a complete and utter let down,. But then again these were passionate adults who lived with the initials for years when “they” too were children. Now much older, the new presentation just didn’t smack them with glee only to disappoint with silly new characters and a obvious marketing to children.
“The People vs. George Lucas” is about this love/ hate relationship with the creator. How they followed, anticipated, and were literally floored with the effect of someone poking their plastic bubble with a knife. It’s an interesting take on the franchise. And to be honest, one that is more experienced by the hard core fans. 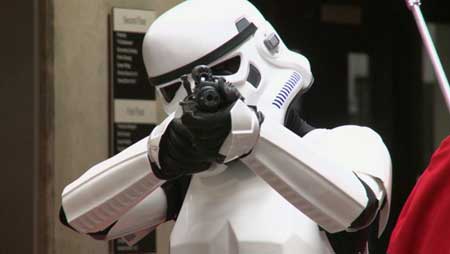 The rest of us…(well me too in that respect) are used to being let down in the movie business. Maybe we didn’t buy the toys, worship the Jedi’s or paint the films in our minds before they arrived. It was a hit or miss and generally the younger ones loved it and the older ones thought it was a step away from crap.

There is a underlying theme about obsession, and how we are marketed to based upon that obsession. The product lines that were constantly re-fed , re-packaged and re-created just to cater to an audience who knowingly buy them. It also depicts how that obsession can become hatred when disappointed. The world is interesting place and these are some of the factors that make it go round. 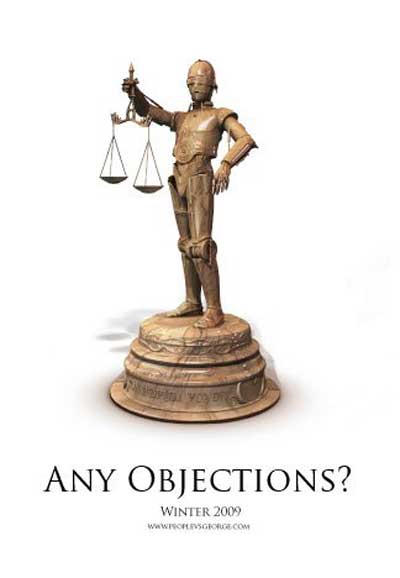 The movie “The People vs. George Lucas” depicts all this and more as it details the feelings and arguments of those who expected more. They point out their disgust in the Jar jar character and proclaim how George had no right in destroying the glorious feel of the originals. In fact, they even complain about the alterations made and that he destroyed the authentic ness of the 70s’ versions by doing so. 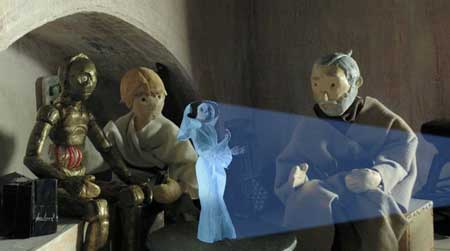 Those first 3 films were a religion, while the new ones were simply movies. This is the environment that is projected in this tribute and rejection rolled into one. If you ever wanted to understand this fan boy relationship, then this movie is a must-see. At the end of the day, “The People vs. George Lucas” is a documentary about George and his followers. 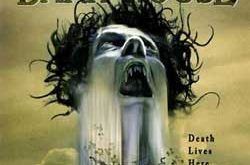 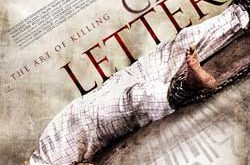 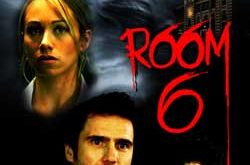