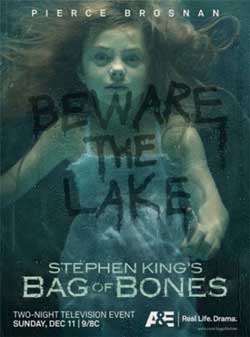 Bestselling novelist Mike Noonan is unable to stop grieving after the sudden death of his wife Jo. Suffering from writer’s block, a dream inspires him to return to the couple’s lakeside retreat in western Maine. While there, Mike befriends an attractive young widow, Mattie and her daughter Kyra, and becomes involved in a custody battle with the child’s enormously wealthy grandfather, Max. Though his ability to write suddenly returns, Mike is plagued by ever-escalating nightmares and mysterious ghostly visitations from Sara Tidwell, a blues singer whose spirit lingers in the house. As he is haunted by the many secrets at the lake, Mike comes to realize that his late wife still has something to tell him.

Like any adaptation of existing material (see also: remakes), a good book adaptation is hard to come by. Since the source material is readily available, fans have expectations in mind of what the film counterpart should be. Excising extraneous details to fit into a more manageable length while still maintaining the integrity of the original material often proves difficult.

Renowned horror fiction author Stephen King knows this better than anyone. With a large and impressive catalog, his work is always ripe for the picking, with a good portion of it having already been adapted into features, shorts and miniseries. The good ones are few and far between; for every Shawshank Redemption or Misery, there are two or three duds like The Mangler or Dreamcatcher.

Mick Garris has the distinction of having adapted more of Stephen King’s work than any other filmmaker. Don’t let that mislead you into believing that he’s particularly good at it, though; his track record is far from perfect. Having previously tried his hand at The Stand and The Shining, among others, Garris’ latest effort is Bag of Bones, a made-for-TV miniseries based on King’s 1998 novel of the same name. 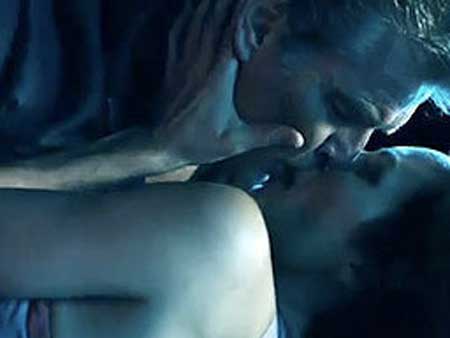 Mike Noonan (Pierce Brosnan, GoldenEye) is a best-selling author whose latest novel is being hailed as his best work in years. But his good fortune is cut short when his beloved wife, Jo (Annabeth Gish, Mystic Pizza), is killed after being hit by a bus. Mike is understandably shaken up, but it’s more than just grieving. In addition to fearing that his wife was having an affair before her untimely death and suffering from writer’s block, he is also plagued by nightmares – including, at one point, a dream within a dream within a dream.

He attempts to confront and resolve all of these issues by visiting the couple’s old summer home on Dark Score Lane in Maine, where things get a whole lot worse before they get better. Although Jo seems to be trying to communicating with him, Mike is also haunted by the spirit of a Sarah Tidwell (Anika Noni Rose, Dreamgirls), a blues singer who mysteriously disappeared from the small town in the 1930s. 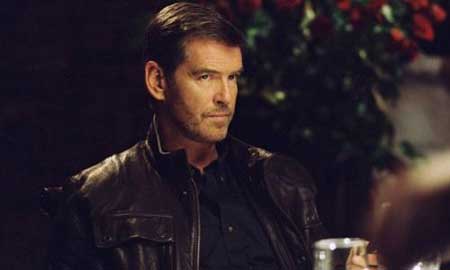 Jo, who contacts with her husband, in part, through an incomplete set of alphabet magnets on the refrigerator, urges Mike to help a local woman named Mattie (Melissa George, 30 Days of Night). She is young widow in a nasty battle with her former father-in-law, the rich Max Devore (William Schallert, The Patty Duke Show), over the custody of her daughter, Kyra (Caitlin Carmichael). Mike obliges his wife’s request from while also continuing her research on the town’s dark past, uncovering its secrets along the way.

The production values are on par with those of a feature, with Nova Scotia making a fine substitute for coastal Maine. Brosnan is a talented actor, no doubt, but he’s not quite right for the role of Mike Noonan. His performance is hammy at times and dull at others. One would expect a man to be a bit more reactant upon discovering his dead wife communicating from beyond the grave, but both he and Mattie readily accept it. George does a fine job as the one-dimensional love interest, even if her character is never developed beyond that. Carmichael, a 7 year old, serves her purpose well for a child, although she overacts at times. At the ripe age of 89, Schallert’s portrayal of Max Devore is never menacing but always evil.

The beauty of a miniseries is that it doesn’t have to fit into a feature running time and therefore allows more exploration of the plot points touched upon in the book. In the case of Bag of Bones, it played on television in two 2-hour segments. When you factor our the abundance of commercial interruptions, however, the actual run-time is around 2 hours and 40 minutes. As a result, the tele-play, written by Matt Venne (White Noise 2: The Light), still has many significant differences to the 529-page tome.

Despite being advertised as a typically horror-driven King story, the film is more of a supernatural drama/thriller. It does, however, throw in a few obvious jump scares. The attempts at atmosphere are hit and miss, often outweighed by unintentional camp. The worst offender is the ending, which involves on a possessed tree. It may have worked on paper, but on screen it’s laughable. 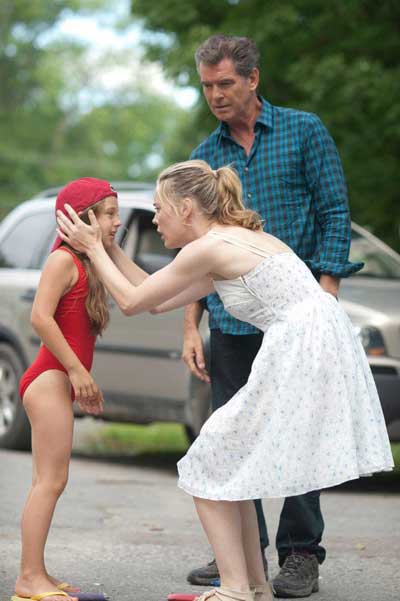 The first half is very slow-paced, presumably taking its cues of build-up from the novel. The majority of the action takes place in the latter part, but it feels rushed to cram it all in before the credits roll. Too much time is wasted on unnecessary dream sequences or attempts at building tension with Mike alone in the cabin. He is the only character who is fully fleshed out, while everyone else is ancillary. 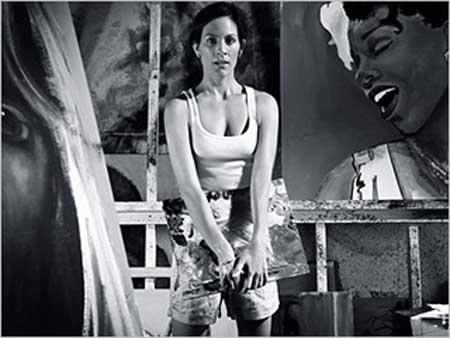 The adaptation likely have worked better had it been a longer miniseries, allowing it for more time to flourish. It may have even been beneficial to condense to into a feature film to simplify the story and remove some peripheral material. Instead, it remains unsatisfying in between. That said, it is far from the worst of the many Stephen King adaptations, ranking somewhere in the middle.