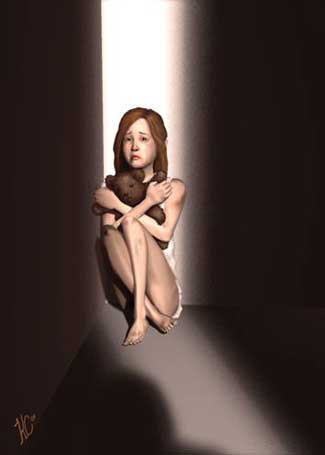 What is fear? We hear the word and already our heart starts pumping a bit faster, we can feel our sweat glands begin to open, our palms get sweaty and get that all too familiar gross clammy feeling.

FEAR can be broken down into an acronym, False Evidence Appearing Real. This is something any and all motivation speakers will tell you when they want you to break through into a new comfort zone. Fear is nothing more than that of the unknown, fear of uncertainty. Primal instincts are what we react on essentially.

There are 5 primal instincts that we operate on as humans. The first two primal instincts are what we have in common with all living things, from simple one cell organisms to ourselves, Humans.

“The only thing we have to fear is fear itself.” Franklin D. Roosevelt

The first is reproduction. Simply Sex, we all have the desire to have sex. Sex is what drives most men and most women to get through their daily lives. Every other activity we do in life is there to fill up the time until the next time we have sex. When you think about it, it is factually true.

But then again does a flash light emit light or simply suck in darkness? Any way…
Our second primal instinct is self preservation. This covers basics like eating, sleeping and keeping one self safe. Survival skills kicks in with those three basic needs. The fight or flight mode kicks in on our current fear level. If we become intensely scared, startled or overwhelmed by fear our flight mode instinctively kicks in. This usually will happen when an opponent, usually something bigger or more menacing suddenly comes into our safe zone.

The other three or only present with higher functioning brains, Territorialism, Ritualism and Hierarchy. All developed with social skills between all animals and humans.

Fight obviously kicks in when we consciously know we have a good chance at beating our opponent. So how do horror movies tap into our fight or flight mode? Pretty easy as we all know and have witnessed. We are spectators to what is happening on the screen. We are helpless whether or not we want to try and interact with the happening on the screen. Fighting would obviously not be a credible reaction and flight, well it’s a movie. Simply speaking we are almost victims ourselves, trapped in a dark theater surrounded by fellow movie goers. We fight our instinct to run to avoid humiliation and embarrassment from our peers but at the same time love the thrill of the instinct to run but we stay put, enjoying the euphoria of the moment. 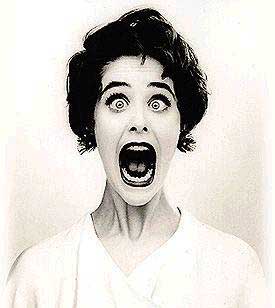 The thrill of being safe out of harm’s way has always been a means of entertainment. One reason the Colosseum in times of the Roman Empire became so prominent with gladiators, lions and spectators. People inheritably do not crave the blood and violence, but rather the rush of being safe yet witnessing someone else’s peril. 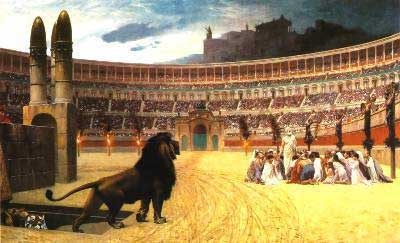 t’. You know something is going to happen, you hear the silence of the scene with the dialog dropping and the heart pounding music begins to play. But you still jump no matter how much you brace yourself. You can’t fight it, you jump, then laugh because you know you’re safe but just got the ‘you know what’ scared out of you. The thrill and the fun of the moment keeps you coming back for more, this is what Hollywood banks on.

Some B movies are so cheesy in their presentation, but are so bloody visual it sends you right past fight mode into flight mode. An addictively scary feeling but yet somehow so intoxicating enough from the adrenalin rush it keeps us coming back for more. 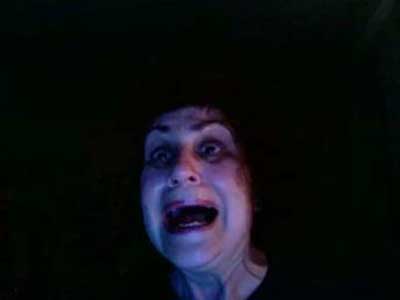 Movie props add to the fear of the moment. Guns are scary but how many people have actually been shot? Not too many, we know bullets from the gun can kill and are flooded with the media showing the violence that occurs with people abusing the right to bear arms.

Guns do cause us to be scared and fear a gun wielding thug but not like a slasher wielding a large knife. Why? Instinctive memory. We have all cut ourselves at some point in our lives, hopefully accidentally! It hurts and we remember the hurt, the pain. It is unforgettable experience. So we can relate immediately to someone being chased by a knife or an ax. We all evolved from simple forms of life and until modern weaponry were often chased by bigger more powerful predators. We have all been cut, know the burn, sight of our blood and the constant throb and pain for hours and days after the event until the cut heals and leaves a forever memorable scar. Even moments of bumping a scar or rubbing it brings back the vivid moment of the injury.

The emotional response of fear is accompanied by some key facial and body language signs. The eyes will widen, the pupils will dilate to take in more information on what is happening. The upper lip will rise with the brows drawn closer together. The brain instinctively start pumping the heart faster as the core of the body pushes more blood into the outer parts of the body feeding the muscles with more oxygen. The muscles contract ready to spring into a fight or flight mode. The body’s temperature slowly begins to rise to try to keep the body alert and wide awake. All this takes place in seconds and can last for several minutes until the body can start to relax.

Most emotions can be controlled but fear is the one that we are helpless to, no matter how brave someone tries to be, fear can over take any one at any time. If you have ever been woken out of a deep sleep, your first feeling, fear. Startled by someone, fear. It over takes everyone. Some people have learned to enjoy its sensations through horror movies, literature, roller-coasters and extreme sports.

But no matter how calm and cool someone appears, thousands of years of evolution over ride the whole conscious system to put us in a state of awareness filled with the uncontrollable tolerances of our most primitive primal emotional response, Fear. “Do one thing every day that scares you.” Words to live by Eleanor Roosevelt. 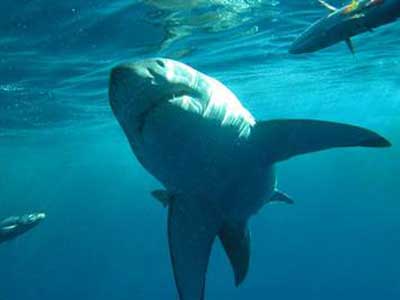 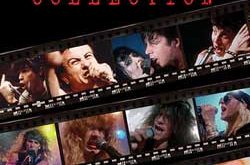 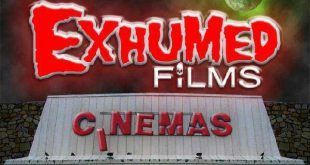