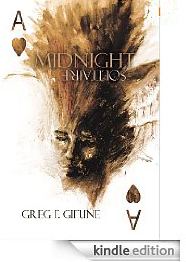 The Devil is in the details. But then, so is God.

As a massive blizzard descends on New England, four troubled strangers find themselves stranded at an old roadside motel on a desolate highway in the middle of nowhere. But there’s a killer on the road. Something is stalking them, a maniac within the storm. Known as The Dealer, he is a deranged and inhumanly sadistic serial killer mercilessly butchering everything in his path to fulfill his ancient demonic rituals and depraved destiny. Four doomed souls with nothing left to lose will have one chance to survive, one cold and violent night to stop The Dealer. But how do you stop destiny? How do you rewrite what a greater power has already preordained? How do you kill something that may not be alive?

In a spray of bloody ice and snow, the horrifying truth behind The Dealer and the stranded strangers is revealed, and nothing will ever be the same again.

Greg F. Gifune scares the hell out of me…and I’ve not yet had the pleasure of meeting him in person. OK, not Greg personally, but his writing does.

With “Midnight Solitaire” Mr. Gifune continues to solidify his place as one of the best authors working in dark fiction today.

From the first page to the last, Mr. Gifune conjures up a story that will leave you breathless in its wake. It is dark , it is bloody and it will forever change the way you look at snowstorms again.

That is what I love about Mr. Gifune’s writing, his ability to draw you in and become emotionally involved in the characters and the story, that my friend is what sets Mr. Gifune apart.

I have to say that I like my Kindle more than I thought I would, but having the ability to get a story of this magnitude for the price I paid is a no-brainer in my book.

So do yourself a favor, use the link above to order “Midnight Solitaire”, for the price it just might be the bargain of the year, but I can safely say it is definitely one of the best books I’ve read this year and give it my highest recommendation. 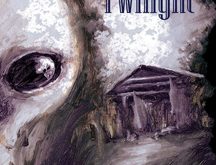 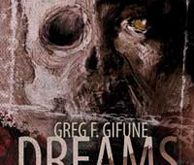 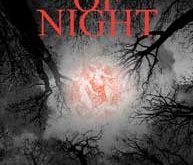