Home | Does the new poster for THE HUMAN CENTIPEDE 2 offend you?

I’ll put the image after the break, so if you are easily offended you may want to stay away (it really isn’t that bad, I promise) but the old adage “you can’t buy this kind of advertising” comes to mind as this poster really is the talk of the net right now, so check it out and see what you think.

The film opened in “limited release” last night and will hit wide on VOD on Oct. 12th.

Here’s what to expect when you settle in to watch:

Martin is a mentally disturbed loner who lives with his nagging mother in a bleak London housing project, where loud neighbors and cramped living conditions threaten to plunge this victim of sexual and psychological abuse over the edge.

He works the night shift as a security guard in an underground parking garage, where customers and their vehicles come and go as he indulges his obsession with THE HUMAN CENTIPEDE (FIRST SEQUENCE) watching the film over and over on the small TV set in his office and meticulously examining the scrapbook he has lovingly filled with memorabilia from the film, including the mouth-to-anus surgery instructions made famous by Dr. Heiter, the mad scientist from Martin’s favorite movie.

Pushed to the brink by his harridan mother, haunted by the teasing voices of his abusive and incarcerated father, Martin sets into motion his plan to emulate Heiter’s centipede by creating his own version, in a rented warehouse, which he begins to fill with victims, including a loud neighbor, two drunk nightclubbers, a prostitute and a lecherous john, and several more … including Martin’s piÃ¨ce de rÃ©sistance, one of the actresses from THE HUMAN CENTIPEDE (FIRST SEQUENCE).

Except that Martin lacks the surgical skill, medical instruments and operating theater necessary to create a larger centipede in the image of Dr. Heiter’s masterpiece. So he makes use of materials at hand: duct tape, staple gun, household tools and a fanboy moxie.

What follows is one of the most harrowing and terrifying films ever conceived, featuring a central character that makes FIRST SEQUENCE’s Dr. Heiter seem downright cuddly in comparison. THE HUMAN CENTIPEDE (FINAL SEQUENCE) is a triumph in biological horror by one of the new masters of the horror film.

Okay, you ready for this poster? Here ya go! 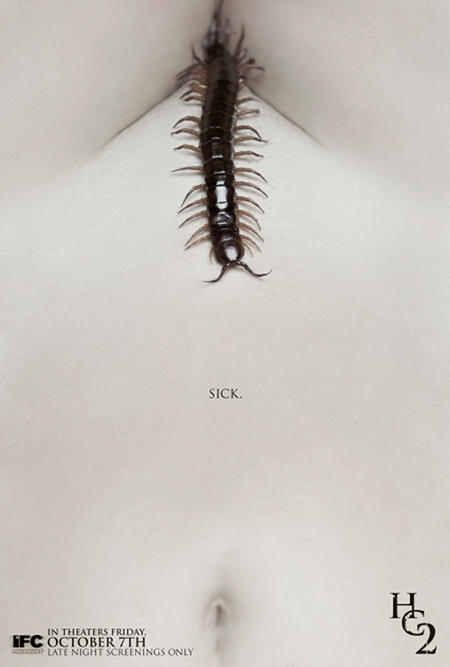 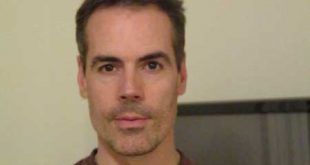 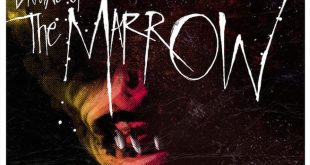