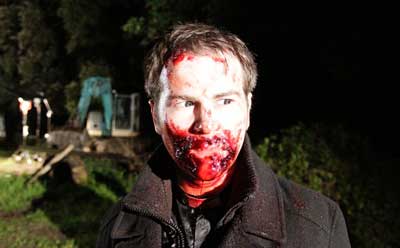 The Reverend Shooting wraps and three new stills are released!
Shooting has finally wrapped on ‘The Reverend’, just as Neil Jones’s previous feature film ‘Risen’ is released on DVD in the UK.

The movie recently wrapped filming in Cardiff, with the director Neil Jones saying he was thrilled with the footage: “It was a tough 5 week shoot, with plenty of night shoots, but the crew were superb and the cast really stepped up to the plate. I’m excited to start the edit and see it come together now, and to have excitement left at this stage; that’s always a good sign.” 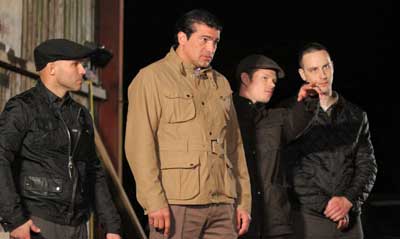 Rutger Hauer has taken the role of the Devil in the film, a role that he enjoyed immensely and Neil said he was a pleasure to work with: “There are a few actors that you always look to work with and for me, Rutger was a name at the top of my list. And this role was made for him. He’s an incredible actor and I think what surprised me most about working with him, was his genuine enthusiasm to make the role memorable. He certainly didn’t want to just walk on, perform and leave, he wanted many discussions about how to portray such an iconic role and because of this, I think his performance will be very memorable.”

Neil’s latest film ‘Risen’ has been released on DVD this week in the UK and quite timely it also won the BAFTA Award for Best Actor at the BAFTA Cymru awards, for the movies lead Stuart Brennan, who is also the star of ‘The Reverend’, playing the title character. This all means that ‘The Reverend’ is heading full steam ahead and should be on course for a release later this year. 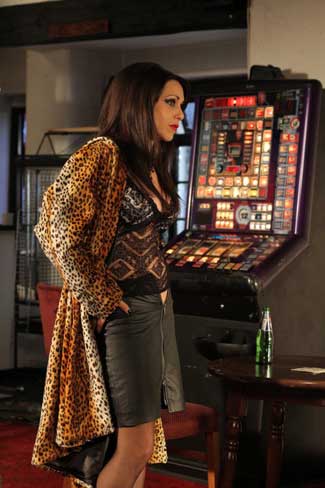 Stuart Brennan as The Reverend

The Reverend is a horror feature film from director Neil Jones, due to be released later this year, starring Stuart Brennan, Doug Bradley, Rutger Hauer, Geovanni Lombardo Radice, Emily Booth and Shane Richie, amongst others.
It was filmed on location in Cardiff, Wales and is produced by Burn Hand Film Productions, in association with Templeheart Films. 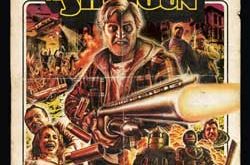