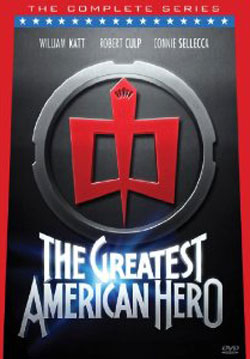 The Greatest American Hero is an American science fiction TV series which aired for three seasons from 1981 to 1983 on ABC. It premiered as a two hour movie pilot on March 18, 1981. It starred William Katt as teacher Ralph Hinkley (“Hanley” for the latter part of the first season), Robert Culp as FBI Agent Bill Maxwell, and Connie Sellecca as lawyer Pam Davidson. The show chronicles Ralph’s adventures after he is given a red suit from a group of aliens, which gives him superhuman abilities. The series was created by producer Stephen J. Cannell; Joel Colon helped design the costumes.

Greatest American Hero was an instant success upon its debut in 1981. The series ran on for 3 seasons with its quirky school teacher gone-super-hero approach that at the time put actor William Katt in the hearts of TV viewers. FX at that time were still considered early for today’s standards but at the time it was as cutting edge as TV had to offer. Looking back though it has all the stylized quirks that came with the early 80’s TV shows. It spawned a #2 song in its opener song “elieve It or Not” composed by Mike Post and sung by Joey Scarbury which peaked during the weeks of August 15 & 22.

The series debuted with a pilot that introduced all the main characters and the famed bright red long-johns-looking suit.

Ralph Hinkley played by William Katt is a special education teacher assigned to a new group of troubled teens. His take no prisoners approach to the job instantly won the respect of the class making him a worthy successor to previous teachers.

Fans of the series may not remember but it was an early role for Eddie and the Cruisers actor Michael Pare who would go onto his break thru role a year after the series ended. Michael played the role of tough guy Tony Villicana who seemed to have a knack for smart comments and getting in trouble. His relationship though with Ralph instantly changed after Ralph challenged him to a boxing fight in the pilot episode. The series featured the attractive Connie Sellecca as lawyer Pam Davidson who also became Ralph’s girlfriend. Robert Culp took his role like a natural playing a by the book FBI agent Bill Maxwell.

The pilot introduces us to a UFO encounter when Bill and Ralph get lost in the desert. In this fate encounter, they are visited by a UFO which beams down a suit designed to give Ralph superpowers when he wears it. Bill is asked to partner with him for reasons unknown in which its assumed he call the shots on planning all missions. On the way back to his car, Ralph loses the instruction manual which creates a comedic approach to him learning how to use the suit. Haphazardly he flies, runs fast, can premonition events and has super strength. Though without the manual each is discovered rather than executed.

The series runs from episode to episode usually involving a crime fighting mission of some sort. Ralph goes in, saves the day and his partner keeps him informed of needed appearances. Pam who at first has a hard time dealing with Ralph’s ridiculous story is convinced in the first episode and brought in as a 3rd party to his secret. Greatest American Hero spans 3 seasons which primarily recycle the crime fighting scenarios, though it is eventually evolved with further episodes that reveal more about the suit, the aliens and the history involving the whole plan. Wikipedia lists the following as a superpower overview:

Meanwhile, a drama also plays out that has Ralph dealing with day job as a competent teacher and a guide for these misspent youths. Faye Grant who plays Rhonda Blake, another one of his students, takes the lead in student roles as well. Faye went on to become a major player in the early “V” TV show as well as a listing of other worthy roles. The students appear regularly as support characters for the series.

This release which spans 600 minutes collects the entire series under one tidy roof. You can purchase the series as a season 1 as well, but your better off with this nice collection of 9 DVD’s distributed by Mill Creek Entertainment for the price. The show promises hours of great entertainment and comedic moments mixed with superhero exploits. 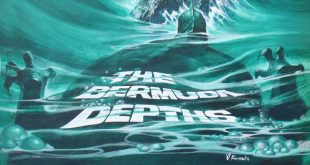 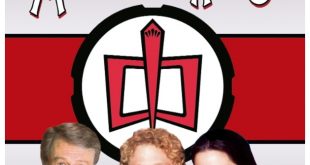 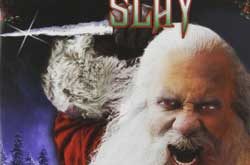