RW: What would you say has been the most challenging role for you?

AB: Oh that would have to be portraying Judy Garland because she‘s so well known. The audience is tough but it was fun. There’s no singing. I can’t do it. It’s well written so I felt I just had to be a part of it. 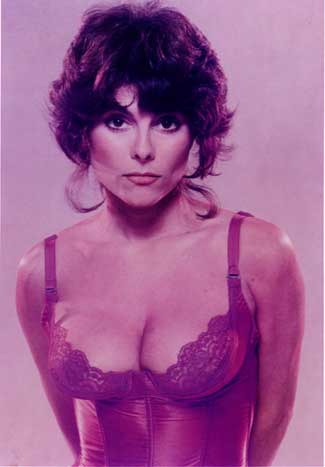 RW: Of all the directors you had worked with who would you say you enjoyed the most?

AB: That would be my ex husband, JOHN! [laughs] You know I had a child with him and was married to the man but yes he was the best. Our first time to work together he would tell me, “Do less.” I thought to myself, “Do less? What” Then I thought about it some more, “Ohhhhhhhhhhh okay.” And I did. 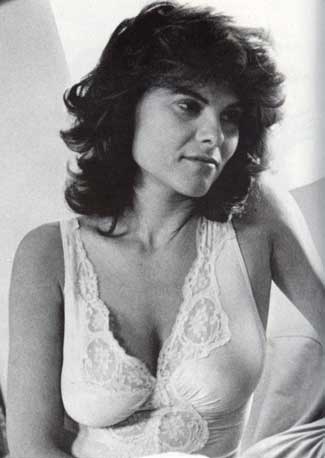 RW: Did you and John have any problems with your relationship on set? 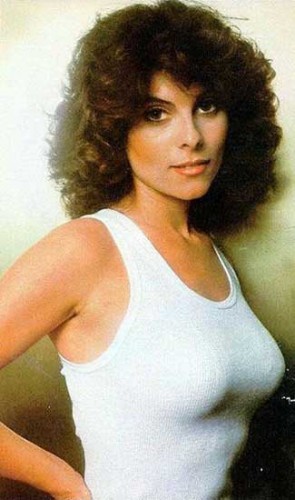 RW: Tell me about how the two of you met.

AB: John and I met after he had seen me in ‘Maude’ and I auditioned for his screen play, “Someone Is Watching Me.” I thought to myself, “Oh wow he’s pretty cute.” But I kept thinking he was gay! Later on I discovered he wasn’t actually gay. [laughs] 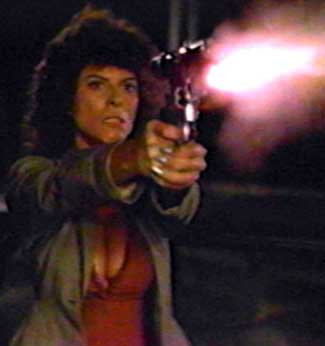 RW: Are there any horror scripts you have turned down?

AB: There was one, I don’t remember the title but the script was just too violent and the language was horrible. I wanted no part of it.

RW: Lastly, so far what has been your favorite role?

AB: Carnivale. It’s amazing and I love the script. My absolute favorite.