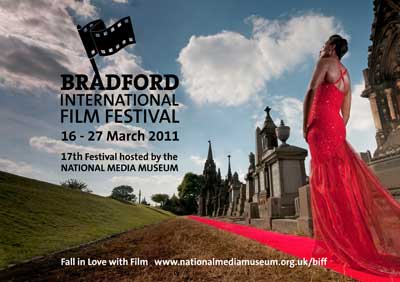 Gilliam has brought his unusual mindset to an array of films that continue to provoke debate and entice audiences into new worlds of wonder and fantasy. Following a spell with the Monty Python team he broke into directing with Jabberwocky and has since thrilled and amazed cinemagoers with titles such as The Adventures of Baron Munchausen, Twelve Monkeys, Brazil, The Fisher King, Fear and Loathing in Las Vegas and Time Bandits.

Gilliam commented; “To be honoured by such an important festival pre-posthumously will force my family to treat me with some respect while I’m still alive. I will always be grateful for that.”

The Fellowship honours a practitioner who has made significant contributions to several areas of filmmaking. In 2010 it went to Nicolas Roeg. As part of the retrospective programme of Gilliam’s work, Festival goers will be able to enjoy screenings of early shorts such as Storytime (1968) and The Miracle of Flight (1974) along with features including Jabberwocky (1977), Time Bandits (1981), Brazil (1984), The Adventures of Baron Munchausen (1988), Twelve Monkeys (1995), Fear and Loathing in Las Vegas (1998), and The Imaginarium of Doctor Parnassus (2009). Gilliam’s newest short film, The Wholly Family (2011), is also showing.

Receiving this year’s Lifetime Achievement Award is Claire Bloom, beloved star of film, television and theatre. Miss Bloom will attend the Festival on Friday 25th March to receive her Award as a special 80th birthday tribute. During the Festival audiences will be able to see a selection of her films including Richard III, Look Back in Anger, Limelight, Islands in the Stream and The Haunting.

Rounding off the retrospectives at this year’s 17th annual Bradford International Film Festival is the first ever UK retrospective of the work of German rising star, Thomas Arslan, who will be in Bradford for his Screentalk interview on Thursday 24th March. His latest film In the Shadows will play as part of the Moviedrome strand with earlier titles such as A Fine Day, Vacation, Turn the Music Down and From Far Away all being screened.

Tony Earnshaw added; “We are very excited to welcome Terry, Claire and Thomas to the Festival this year and I am personally looking forward to having the opportunity of seeing their great films on the big screen once again.”

Following last year’s success of using venues across Bradford and Yorkshire, the Festival will once again be making use of satellite venues. The main Festival hub will remain the National Media Museum; BIFF’s home for the last 17 years. The Museum is a unique facility, where it is possible to present films in every format from 16mm, 35mm and 70mm to 3-strip Cinerama and IMAX 3D.

Bradford was designated the world’s first UNESCO City of Film in summer 2009.

Full programme details and guests for the 17th annual Bradford International Film Festival (BIFF) will be announced on February 23rd 2011. 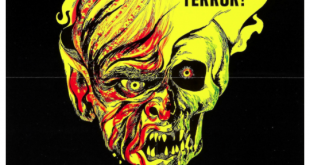 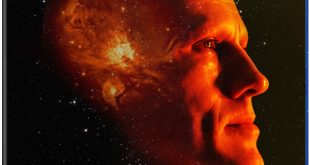 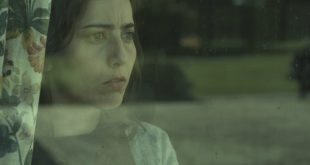