How many times have you been watching an older movie and suddenly you see a famous actor or actress when they were younger in the background and they have some lame-ass line? Well these moments are most evident in horror films.

Horror films are usually low budget so they can get aspiring actors to speak a few lines for little money. But then ten years down the road, that once no-name actor whose role it was to get stabbed through the chest, is now starring in multi-million dollar action films.

You might know of a few of these kinds of horror films, but below I will enlighten you on a few more films that starred now big name actors. Feel free to rent the movie that these stars were in and be sure to laugh at their lame roles, but then stop laughing as you remember that these movie stars now get paid millions of dollars per film.

Kevin Bacon – Friday the 13th (1980)
I had the privileged to watch Footloose before watching Friday the 13th. So now every time Kevin Bacon is stabbed in the throat through the bed all I can think about is “Kick off your Sunday Shoes!” 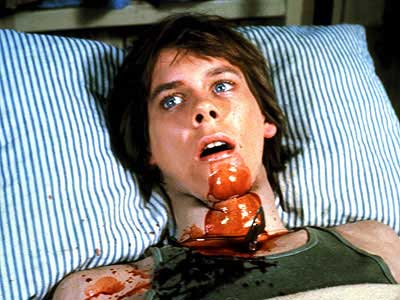 Jack Black – I still know what you did last summer (1998)
Jack Black just looks like a hippy, so what better first role than a pot dealing hippy? Black was uncredited for his tiny dreadlock filled role, but I don’t think he minds that very much. 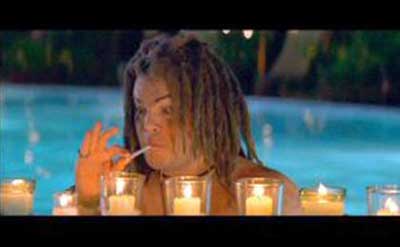 Gerard Butler – Tale of the Mummy (1998)
Before Gerald was the half naked, buffer than hell, 300 star, he was lucky enough to land a very small role in this direct-to-DVD mummy film. After seeing him in this role, one thing is for certain, Gerald wasn’t always as buff as he is now. 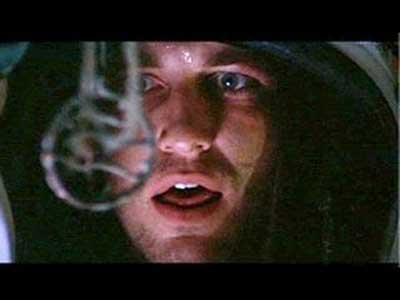 Jim Carrey- Once Bitten (1985)
Most famous movie stars are ashamed of their first roles. But no one is more ashamed of his first role than Jim Carrey. Carrey starred in this horrible, horrible half comedy half attempt at horror film. Luckily very few people remember him in that role and he can try to bury it in his past. 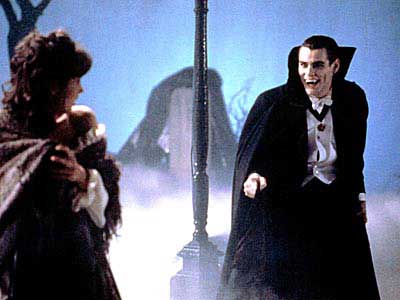 George Clooney- Return to Horror High (1987)
Clooney, just at the start of his career, lands a small role in this 10 year later horror sequel. Clooney was only 26 years old when he played this role, but his time on screen ended abruptly when his character was killed off. 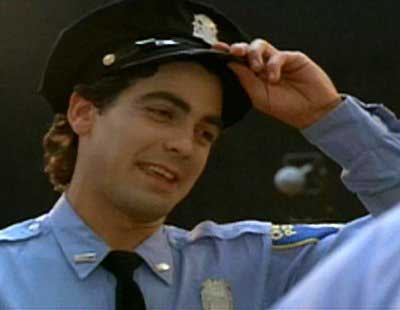 Johnny Depp – A Nightmare on Elm Street (1984)-
Like Kevin Bacon, Depp has a short role in this film and is also killed in a bed. But instead of being stabbed through the throat, he is sucked into his bed because we all know not to go to sleep in this movie! 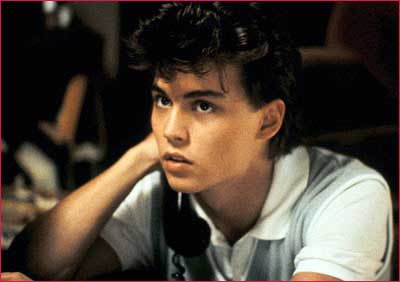 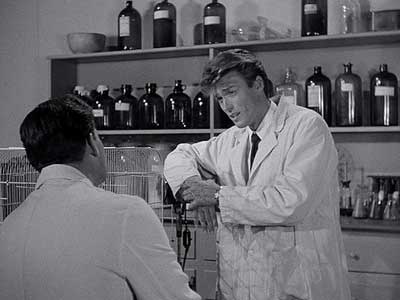 Tom Hanks – He knows you’re alone (1980)
This film is Hanks’ first screen credit. He plays a very small role that was originally written to be killed off. However, the director loved Hanks so much that the part was rewritten so Hanks would escape alive. 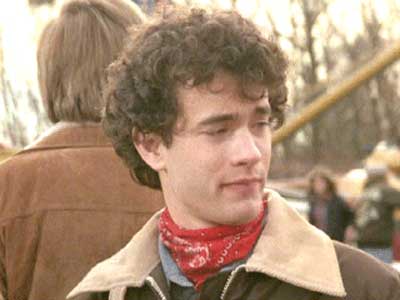 Samuel L. Jackson – Def by Temptation (1990)
Before his days of getting mother f*cking snakes off of mother f*cking planes, Jackson was playing a dead preacher during his 10 years of movie hopping from small role to small role. 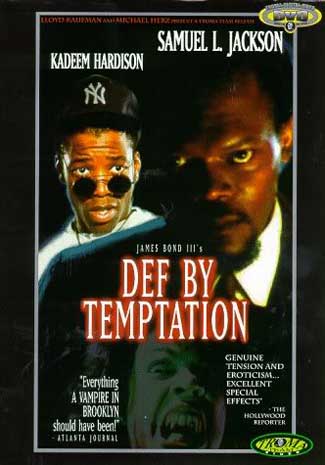 Jack Nicholson – Little Shop of Horrors (1960)
Although this film is not really a horror movie, it’s still one of Nicholson’s first roles. In the film he plays the dentist who is addicted to laughing gas. This role is probably one of my favorites that Jack Nicholson plays. If this film isn’t in your movie collection, you need to change that right now. 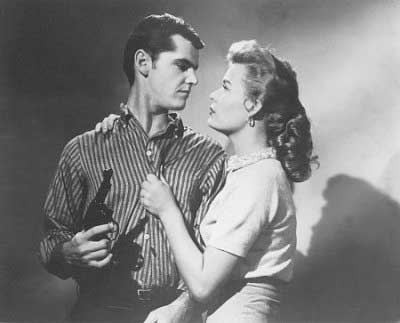